2 JULY 2015 – On Sunday, four of Bahrain Endurance 13’s champion athletes will have their eyes on the prize at Ironman Frankfurt, the European Championship.
A race with the fiercest field outside the Ironman World Championship, Frankfurt holds special significance for each of them.

It’s an all-Swiss affair for the women. Two-time ITU Long Distance world champion Caroline Steffen won Frankfurt in 2011 and 2012. After a two-year absence, she’s back for good reason. She says, “Simply, I love that race. It’s the European Championship and I don’t want to miss out on being part of it. I did Challenge Roth the last two years and before that I raced Ironman Frankfurt three years in a row.” While Steffen races well in Asia and Australia, she makes sure to come back for the summer races in Europe. “I like to race in Europe. It’s very different to Asia or Australia but always good fun and very honest tough racing.” 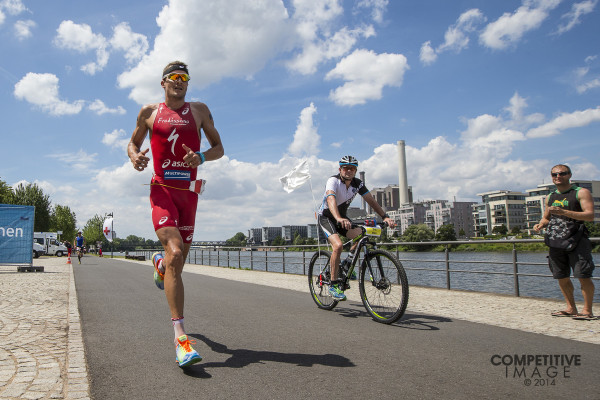 For the men, Germany’s Jan Frodeno and Sebastian Kienle will toe the start line.

Beijing Olympic gold medalist Frodeno made his Ironman debut at Frankfurt last year and came away with a 3rd place to qualify him for the Ironman World Championship, where he again placed 3rd. He says, “Frankfurt and Melbourne are in my eyes the two biggest Ironman races outside Kona, but Frankfurt is more telling as it’s later in the season. It’s the best pre-world championship field and that’s who I want to measure up against!”

Kienle won Ironman Frankfurt on his way to claiming last year’s Ironman World Championship and has fond memories from the race. “Last year, I won the race with a new course record on my 30th birthday. You get addicted to that feeling! I would like to have this again this year. But you will not get this feeling for free, with Frederik Van Lierde, Jan Frodeno they are the two most talented long course athletes in the field. With Eneko Llanos and Andi Raelert there are two more athletes who have already won this race. I would not like to put too much pressure on me before this race, but with this field I think this race has the potential to write a story that will stay in our heads for a very long time.”

With fields like these, expect a showdown in both races.

For further information on the team, visit – bahrainendurance13.com 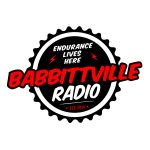 To listen to a recent Babbittville Radio interview with Daniela Ryf, click here. 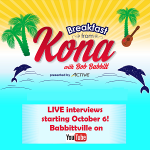 To watch a Breakfast with Bob interview with Jan Frodeno, click here.