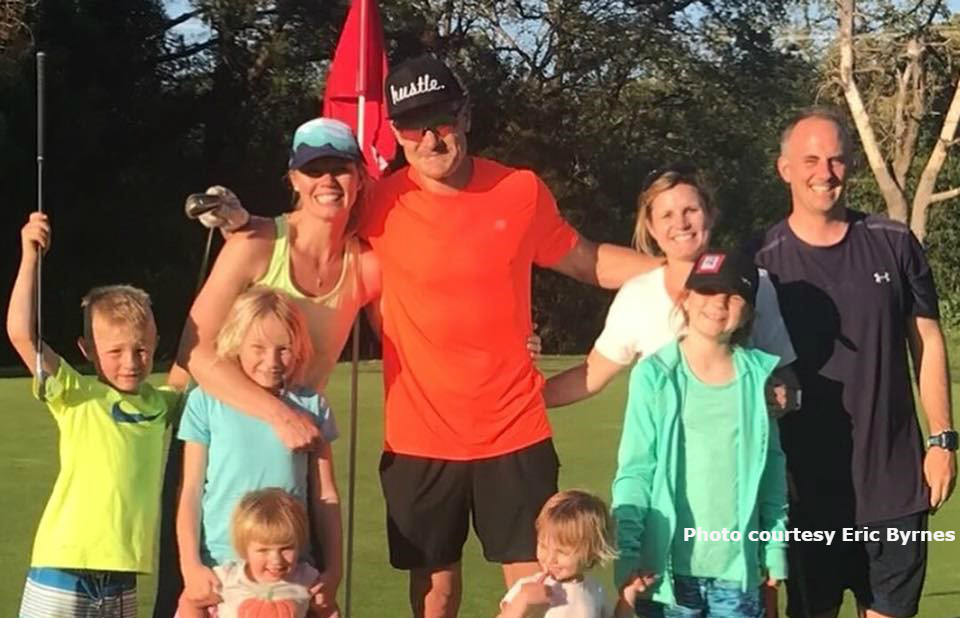 Eric Byrnes is one of my heroes. He went from his career in Major League Baseball to become a mainstay on the MLB Network. After discovering endurance sports he has completed 11 Ironman races and 20 ultramarathons including the Western States 100, plus he just completed 245 holes of speed golf in 12 hours. Next up? On July 22nd he’ll kick off his ‘Let Them Play Triathlon’ initiative by jumping into McCovey Cove, swimming 7 miles to Oakland, riding 2,344 miles to Chicago, and then running 846 miles to New York.