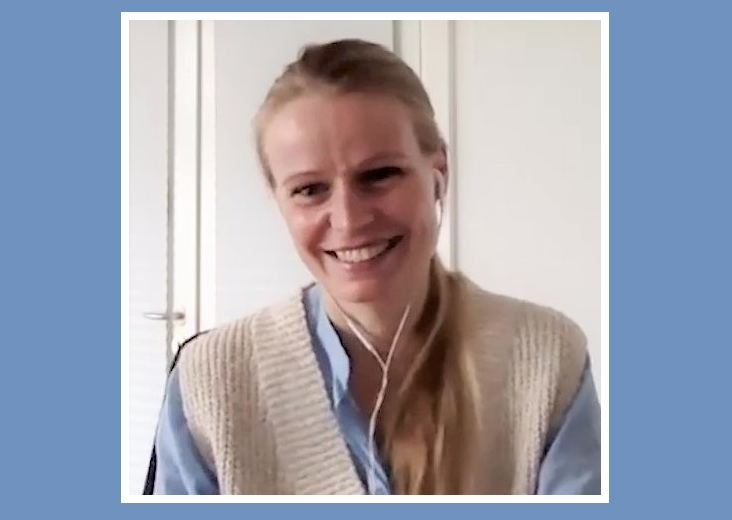 Helle Frederiksen of Denmark had a remarkable career where she raced in the 2012 Olympics, won the 2018 ITU Long Distance World Championship in her hometown, won ten 70.3 races, and took home two $100,000 checks in the same year when she won both the Hy-Vee Triathlon and Challenge Bahrain in 2014. Her new book “The Pursuit of Victory” does a great job of capturing the highs and lows of her great career.