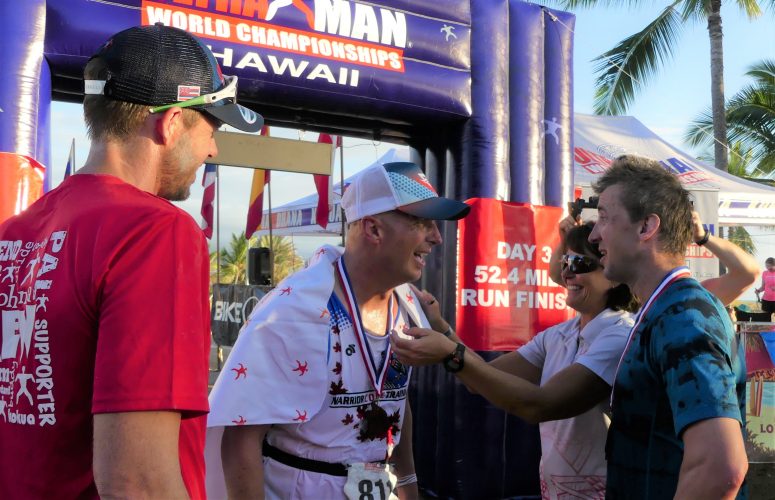 Scott McDermott was racing the Ultraman World Championships in 2015 when he crashed heavily during the day two 171 mile bike ride. Two fellow competitors got off their bikes and literally saved his life. Scott came on to share the story of his journey back to Ultraman, and to talk about the life-long bonds formed with his Ultraman family.