I was on stage at the Ironman World Championship Carbo Party in October of 1993 interviewing Mark Allen and Germany’s uber-cyclist Jurgen Zack. At that point in time, Allen was the dominant guy in Kona. Once he finally figured out how to knock off six-time champion Dave Scott in 1989, he went on to win in 1990, 1991, and 1992 as well, and it seemed like everyone else was racing for second place.

I asked Jurgen how he planned to dethrone the man known as The Grip, and his answer was simple: “Mark is a great runner,” he admitted. “So on Saturday I have to ride the bike hard enough and build a big lead so I can take the run out of Mark’s legs.” 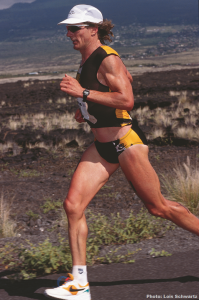 Mark Allen on the way to victory at the 1993 Ironman World Championship.
Photo: Lois Schwartz

So what did we learn from the 2015 Ironman in Frankfurt? We went into the race believing that Germany’s Sebastian Kienle, the 2014 Ironman World Champion, was the best cyclist in the sport, especially after his 4:20:46 bike split in Kona last October, which was over 16 minutes faster than Ironman World Championship rookie and fellow German Jan Frodeno.

On Sunday, Frodeno put four minutes into Kienle in the swim at Ironman Frankfurt and surprised everyone by putting another two and a half minutes on the 2014 Frankfurt and Kona champion during the bike ride with a blistering 4:08:43, despite the 98 degree heat. The message was loud and clear: Jan Frodeno took Kienle’s trump card – the bike – and made it his own. 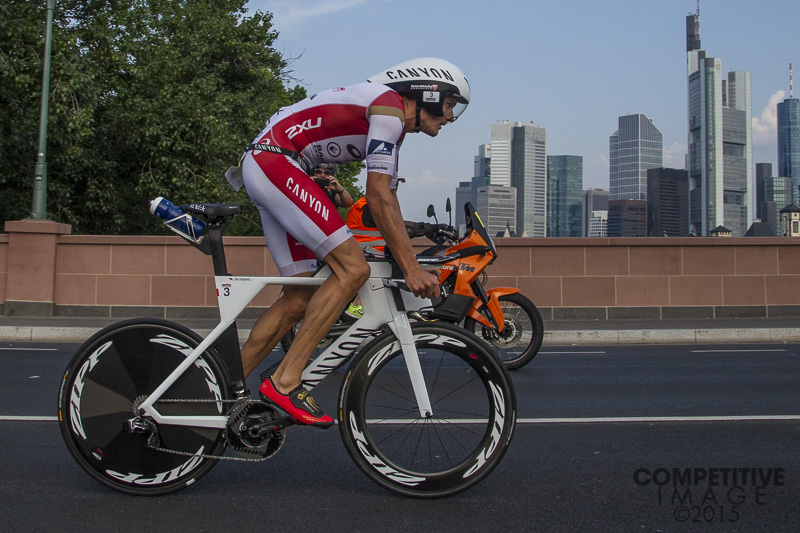 Knowing that Frodeno still ran a 2:47:46 marathon and took third in Kona last October, despite a flat tire, a four minute drafting call, and a wardrobe issue during the bike-to-run transition that cost him even more time, Kienle now has less than 100 days to go back to the drawing board to figure out how to beat the 2008 Olympic Gold Medalist.

Mark Allen proved to Jurgen Zack that winning the 112 mile bike race in Kona means nothing unless you have the run legs to back it up during the marathon.

In Frankfurt on Sunday, Jan Frodeno proved to the triathlon world that he can out swim, out bike and out run everyone in Kona, including the defending champion.

To listen to my interview with Jan Frodeno leading into Ironman Frankfurt, click here. 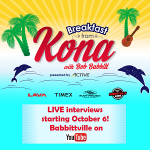 To watch my interview with Sebastian Kienle leading into the 2014 Ironman World Championship, click here.