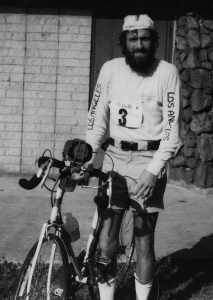 Bob at the third ever Ironman Triathlon in 1980 – there were only 108 entrants in that race, and there were only 15 in the field the year before. Bob is shown with his $75 police auction bike.

Bob Babbitt started racing triathlons way back when the earth was still cooling, in the late 1970’s. He did his first Ironman Triathlon in 1980 on the island of Oahu and ended up completing five more when the event moved to the Big Island.

Despite being incredibly slow at swimming, cycling and running, he has somehow found his way into both the Ironman Hall of Fame and the USA Triathlon Hall of Fame.

He also co-founded Competitor Magazine and the Challenged Athletes Foundation, plus he created Competitor Radio and the Muddy Buddy Ride and Run Series.

When people ask about his best finish in the Ironman World Championship, he is quick to tell them that back in 1980 he finished in the top 60. Hey, who needs to know that there were only 108 people in the race? 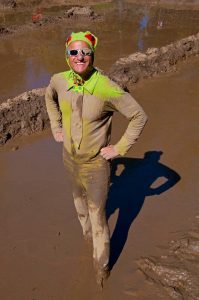 The story behind Never a Bad Day 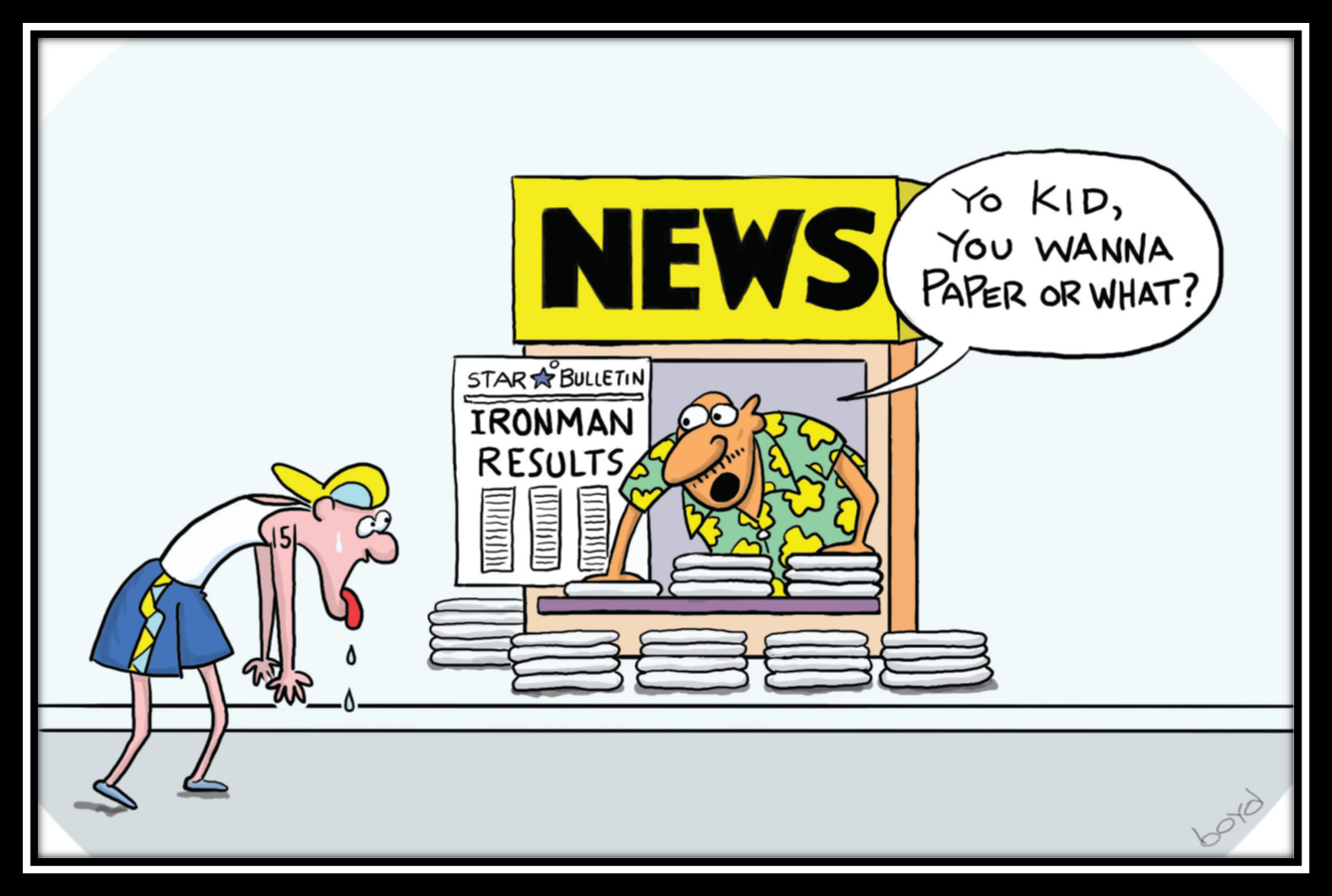