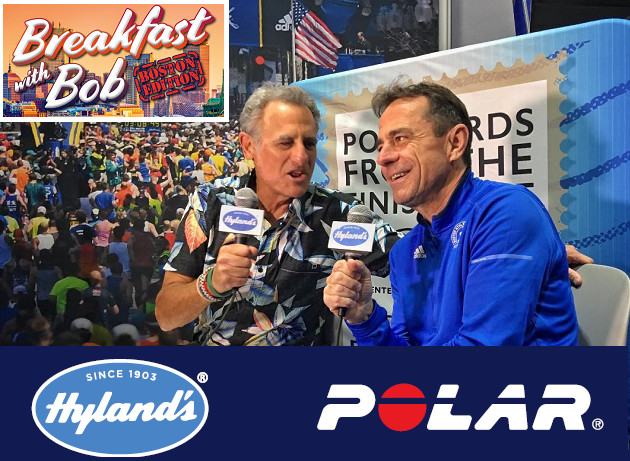 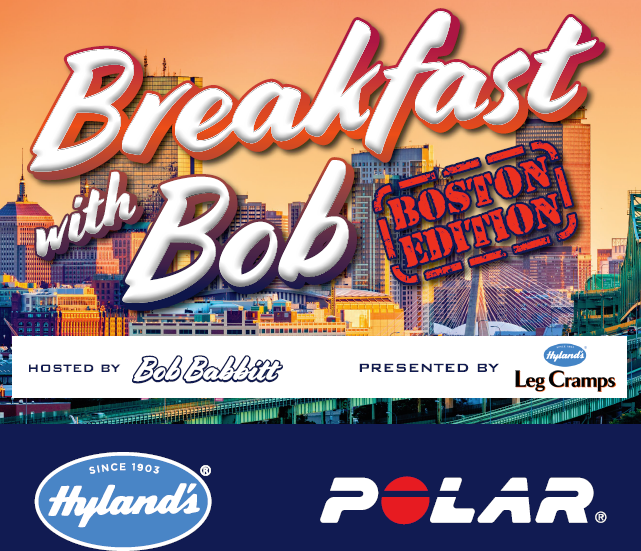 Watch all the interviews on:

Meb took home the silver medal in the marathon at the 2004 Olympics in Athens and he came back from a career threatening injury to win the 2009 New York City Marathon. Meb is also the 2014 Boston Marathon Champion. His win in Boston, which came one year after the bombings, is considered one of the greatest ever wins ever by an American marathoner

He holds the American Record for the half marathon with a 59:43, he is the only American to go sub 2:05 for the marathon (2:04:58 at the 2011 Boston Marathon) and is a two-time Olympian in the marathon, and he joined us on Friday to talk about his legendary career and memorable races. 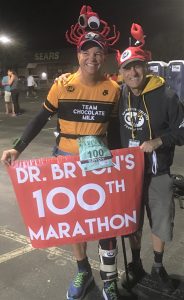 Bryon Solberg was born without the odontoid bone which protects the spine, and is the longest living person surviving with this condition. He has about 10% of the strength he once had in his legs, but despite that he has now run 108 marathons!

Stephanie is a teacher who is training and racing with MS

Michael is an Ultra Running Legend and his 2:38 is the fastest marathon in history for someone in an Elvis outfit. He actually won the Rock N Roll Las Vegas Marathon dressed as Elvis! 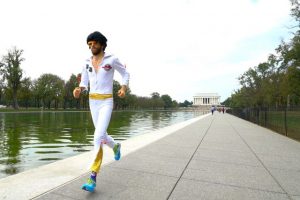 10:00 Jarrod Shoemaker and his mom May

11-time Ironman Champion, author, and inductee into the Triathlon Canada Hall of Fame

11:30 John Young, AKA The Hammer, is the only athlete with dwarfism in history to complete an Ironman Triathlon. Check out this story about John: Marathoner with Dwarfism John Young to Run 12 Marathons in 12 Months 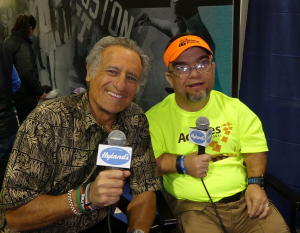 Tim is a three-time Olympian in the sport of triathlon representing Britain, a four- time ITU World Champion and in 2017 he recorded the fastest-ever Ironman Triathlon time with a 7:40:23 at Ironman Brazil. Last October, three days before the Ironman World Championship, Don was hit by a car while on his bike and suffered a broken neck. The Boston Marathon will be his first race back since breaking his neck.

Mirna is known as ‘The Mirnavator’ and her message is that running is for anyone and everyone. 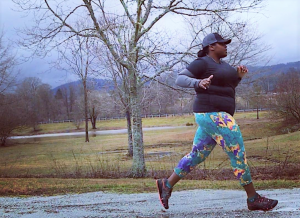 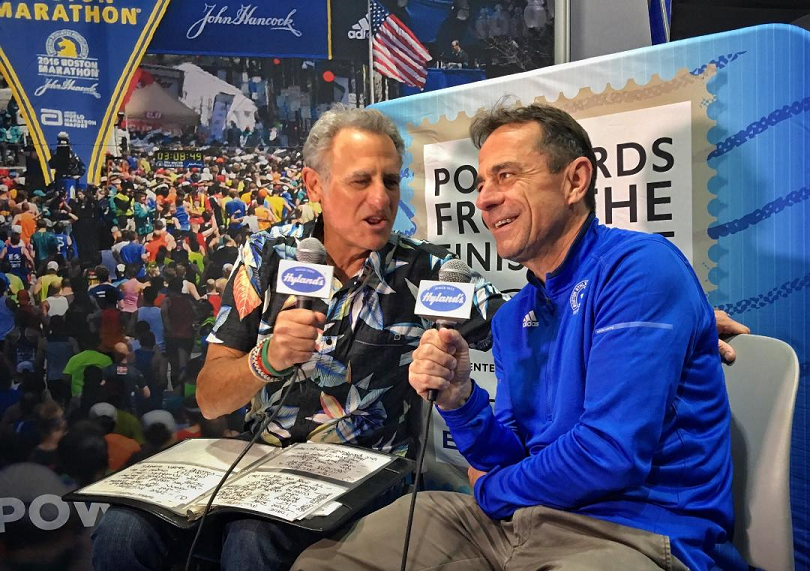 Jon created and produced The Spirit of the Marathon films and his latest film is the spectacular Boston:The Documentary

She is known as the’Honey Badger’ for her terrific work ethic and she won eight Ironman titles in her career. 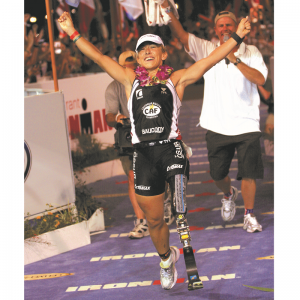 Sarah is the first single above knee amputee woman to finish the Ironman World Championship and she also starred on The Amazing Race. Alec is a local leg amputee who would like to get back into running.

Scott is the seven-time winner of the Western States 100, the two-time winner of The Badwater Ultramarathon and a New York Times Best Selling author. His new book, which he co-authored with his wife Jenny, is called NORTH.

Dick and his son Rick are Boston Marathon legends and there is a statue of the two of them on the Boston Marathon course. Dick and Rick also became the first father/son combo to finish the Ironman Triathlon World Championship 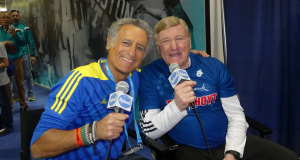 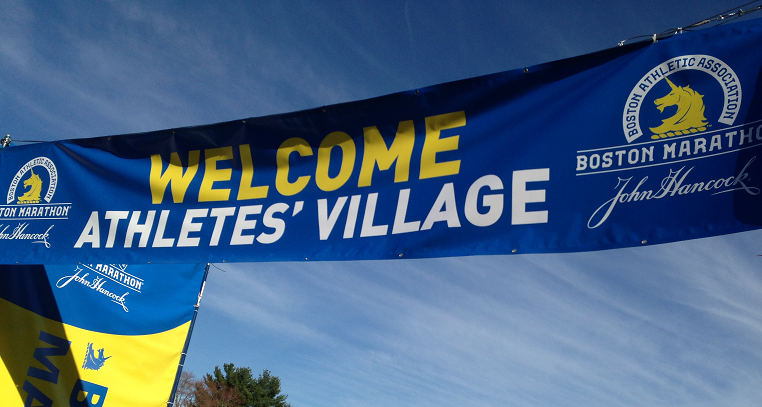