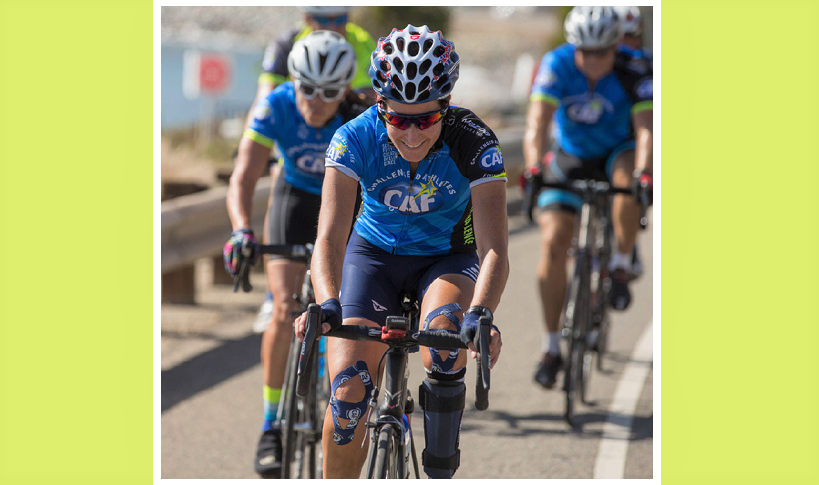 Jamie Whitmore won 37 XTERRA titles and one world championship in her amazing career. But her pro career was cut short when a cancerous tumor had to be cut out of her sciatic nerve, which ended her ability to run forever. But the woman known as J-DAWG re-invented herself and took home a gold and silver medal in Para cycling from the 2016 Paralympics in Rio.