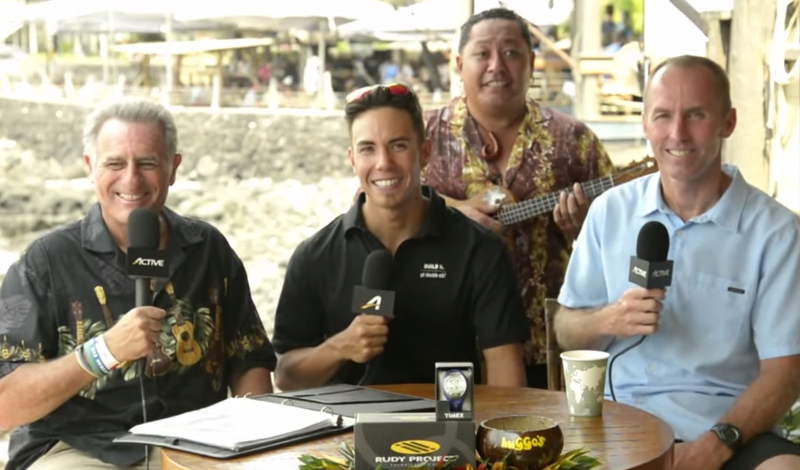 8-time Olympic medalist Apolo Ohno completed the Ironman Triathlon World Championship on October 11th. He came on Breakfast from Kona a few days before the race to talk to us about his training and how he has transformed himself from a short track skater to an endurance athlete.