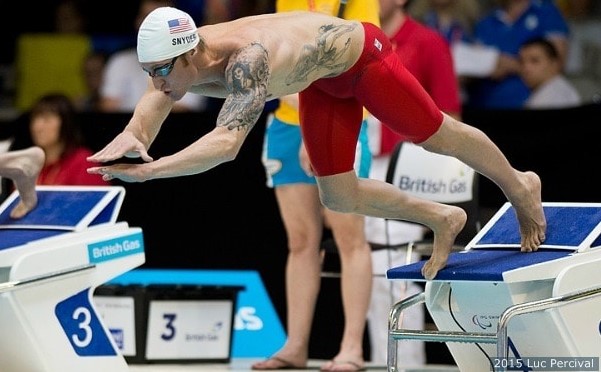 Brad Snyder lost his vision after he stepped on an IED in Afghanistan in 2011. Exactly one year later, he took home a gold medal in the 2012 Paralympics in London. After taking home seven medals in two Paralympics in swimming he is now training to make it to Tokyo as a Paratriathlete.