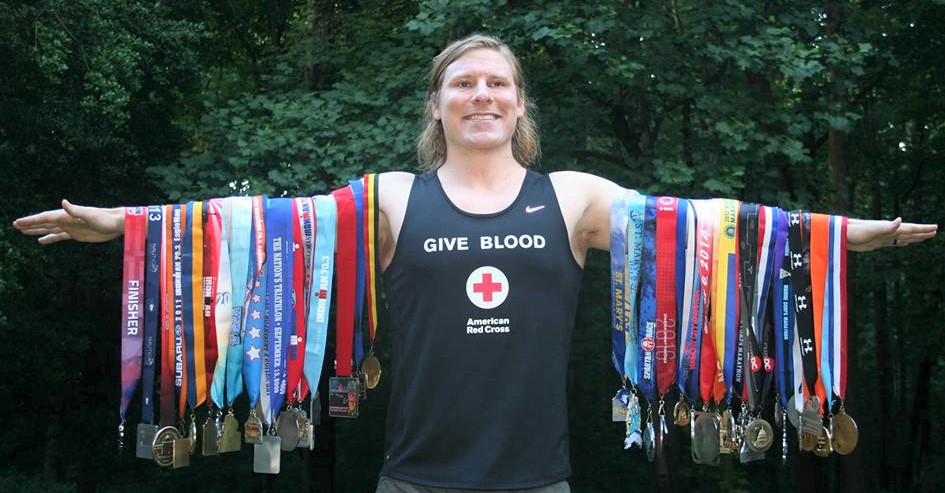 It was July 6, 2004, one month after Brian Boyle had graduated from high school. On his way home from swim practice, a speeding truck slammed into the side of Brian’s car and the impact shattered his ribs and pelvis and caused his heart to be thrown across his chest. He was dead on arrival and his parents were told that it would be a miracle if he was still alive the next day. Despite 36 blood transfusions, Brian lived and proved the doctors wrong. After two months in a coma, Brian emerged, and in 2007 he finished the Ironman World Championship. This is an interview you have to hear to believe!