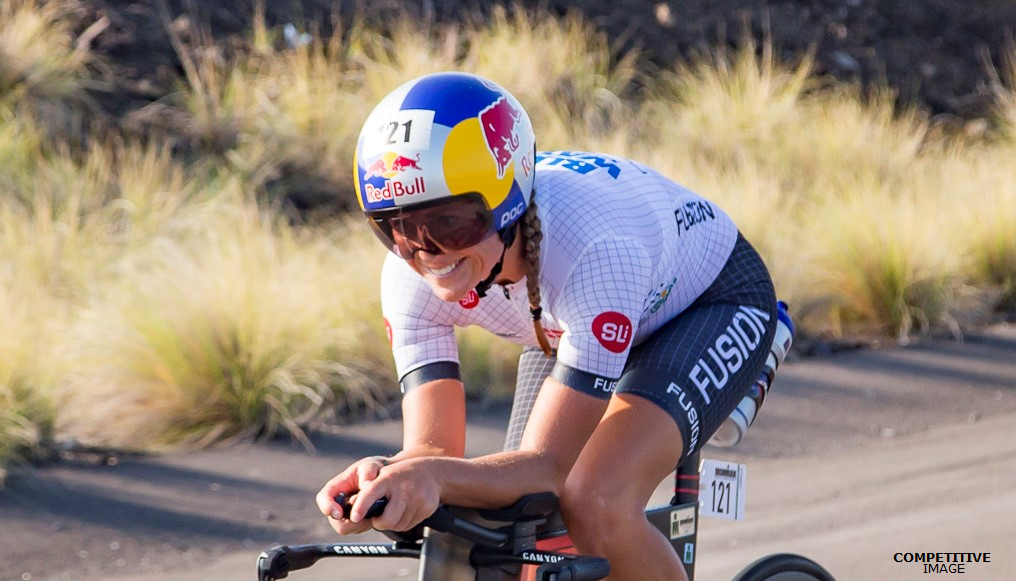 Camilla Pedersen played ice hockey with the boys in Denmark before eventually moving to swimming and then triathlon. Even though she didn’t get into the sport until she was 27, she had immediate success. After qualifying for the 2013 Ironman World Championship, Camilla had a horrific bike accident and ended up being in an induced coma for a month. Doctors told her and her family that she might never walk again and would need to re-learn how to talk. A year later she won the ITU World Long Distance World Championship in Weihai, China and, after taking an eighth and eleventh in Kona in 2015 and 2016, she is heading back to the Big Island for another shot at the world’s most important triathlon.