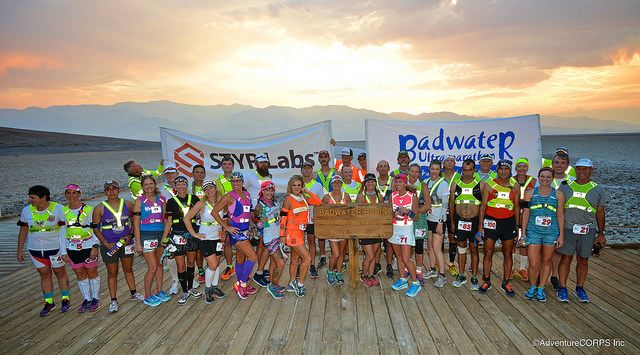 Chris Kostman is the CAO – Chief Adventure Officer – for Adventure CORPS, which puts on the infamous BADWATER 135 mile run across Death Valley coming up July 23-25, along with a number of other BADWATER-branded events around the world. Chris began his career as an endurance athlete by cycling from San Francisco to Los Angeles while still in high school, and he completed the Race Across America in under 11 days when he was 20 years old. Besides being a long-time supporter of the Challenged Athletes Foundation, his athletic resume includes a triple Ironman in France, snowshoeing and cycling 100 miles in Alaska, plus six Ironman finishes.