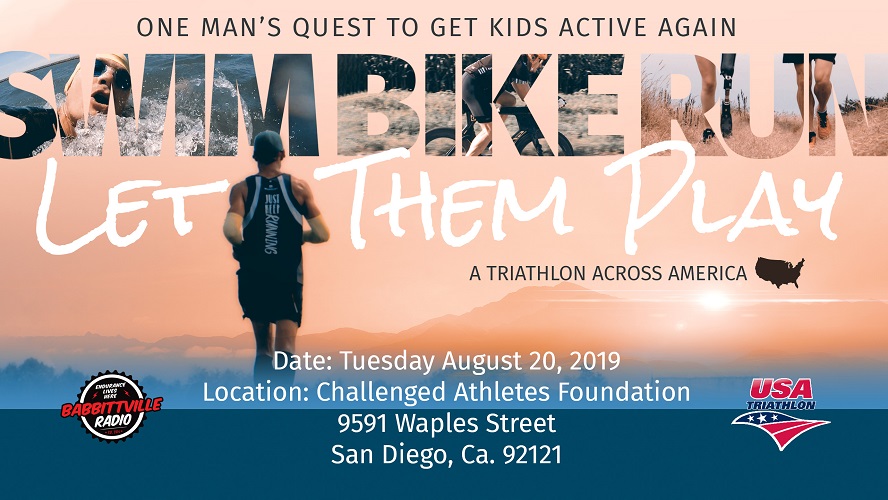 Eric Byrnes is a former MLB star who is now on the MLB Network. Last summer, in order to bring attention to the lack of PE in our schools, Eric swam, ran, and rode across the United States from San Francisco to New York City, and the documentary he created, Let Them Play, is awesome. Eric came on to chat about the lack of PE in schools and the creation of his film.