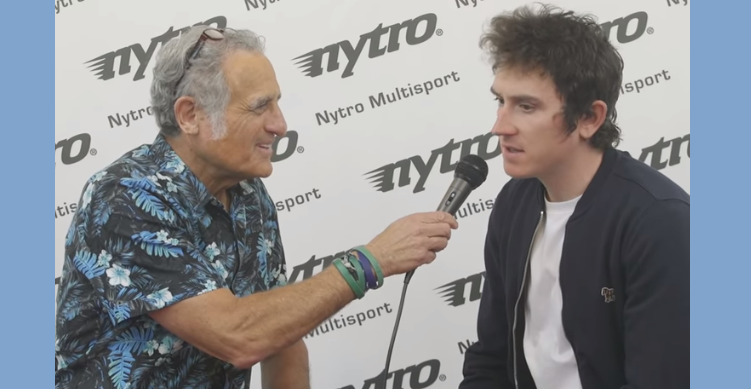 Geraint Thomas is a three-time world champion, a two-time Olympic gold medalist, and the winner of the 2018 Tour de France. Geraint was kind enough to join us at NYTRO for a Q&A on January 5th. He was hilarious and the crowd was HUGE. A big thank you to the new owner of NYTRO, Mike Olson for his awesome hospitality!