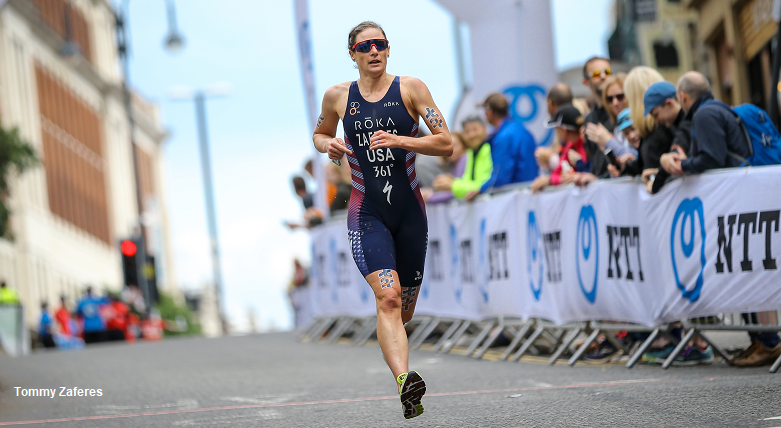 Katie Zaferes was invited out to the Olympic Training Center in Colorado after finishing her collegiate running career at Syracuse. Her first day there was January 14, 2013. In a very short period of time she went from not being able to click into her pedals to becoming a 2016 Olympic Triathlete. After winning four of eight WTS races in 2019 plus the Grand Final, Katie finished the year ranked number one in the world. She is also the defending Super League Champion!