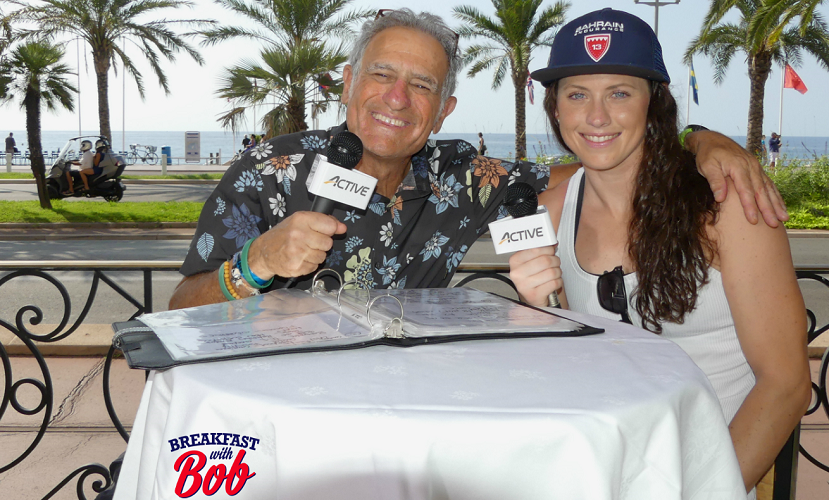 From our Breakfast with Bob: Nice, France Edition: Lauren Parker

Lauren Parker joined us at our Challenged Athletes Foundation San Diego Triathlon Challenge in October of 2017 after being paralyzed in April of that year while training for her first Ironman as a pro. After being introduced to CAF, she received a handcycle from CAF and in April of 2018, less than a year after being paralyzed, she took home the bronze medal in the Commonwealth Games Paratriathlon. This past weekend, she continued on her path to the 2020 Paralympic Paratriathlon in Tokyo by winning the gold medal in Lausanne, Switzerland at the ITU World Championship. How important is sport in helping people get back in the game of life after tragedy? Just ask Lauren Parker!