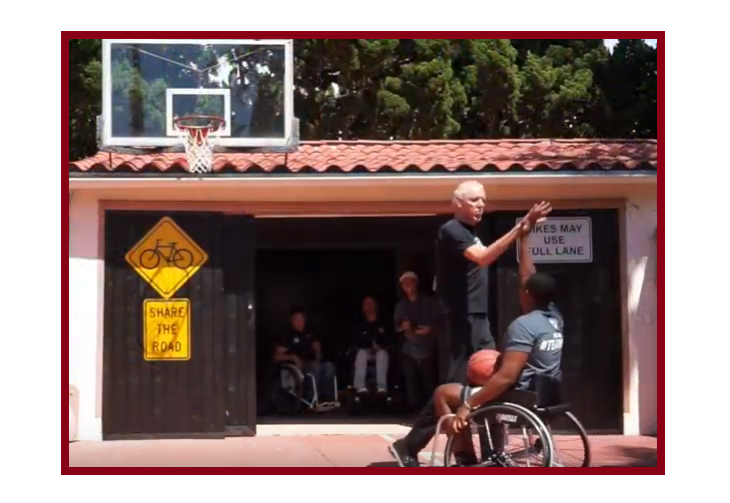 Mack Johnson was a college freshman when he fell off a patio on November 5th, 2016 and was paralyzed from the waist down. Six months later, while he and his family were stopped at Dateland on their way home to California from the NCAA Championships in Arizona, he met the amazing Bill Walton. The two forged a powerful friendship and the next thing Mack knew, he was introduced to the Challenged Athletes Foundation and riding twenty miles a day down the California coastline on a handcycle as part of CAF’s Million Dollar Challenge Bike Ride. Now he is playing wheelchair basketball at Auburn University!