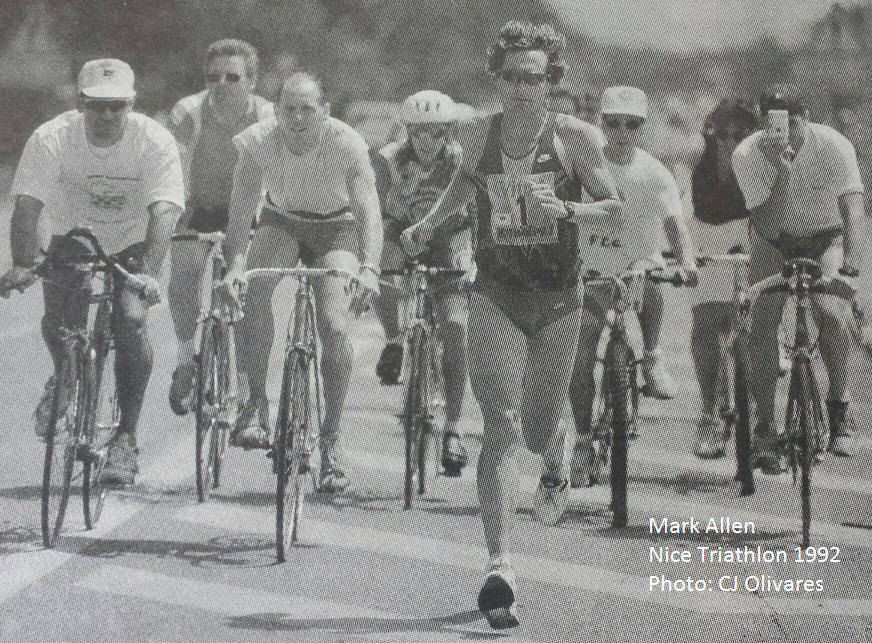 For information on being coached by a true legend, check out markallencoaching.com