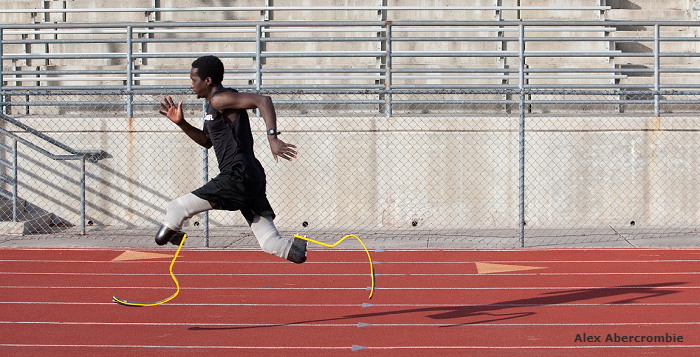 Marko Cheseto came from Kenya to run collegiate track and cross country in Alaska, of all places. After his cousin committed suicide while also running in Alaska, Marko one night went for a run and ended up out in the cold for 55 hours. He ended up losing both legs below the knee. In this wide-ranging conversation we touch on his frustrations of trying to become a Paralympian on the track. Believe it or not Marko, who was 5’11” before losing his legs, was told that he would have to run at 5’9”, which is a situation many of the double below and above knee amputees are currently dealing with. Marko, like many others, ended up injured trying to adapt to shorter legs and has now given up on his dream to be a Paralympian.