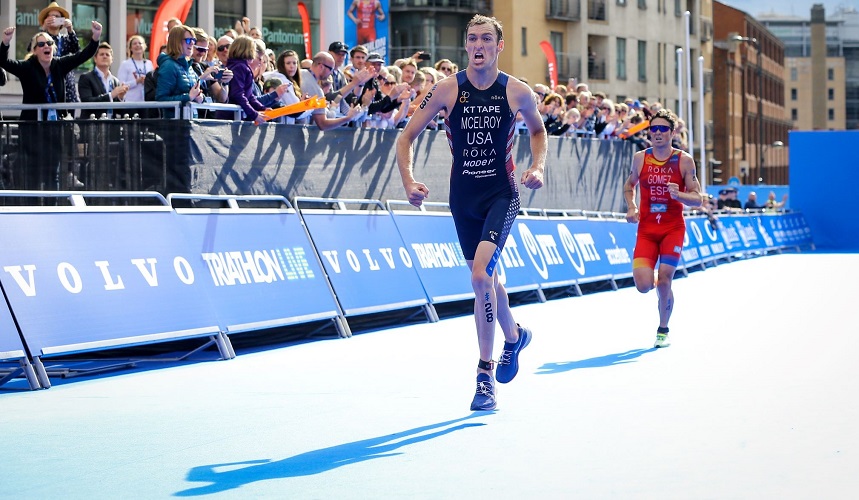 On June 9th at the WTS race in Leeds, Matt McElroy took second place and became the first American man to finish on the podium of a WTS race since 2009! As a high school runner he took second place at the 2009 Footlocker National Championships to Lukas Verzbicas. McElroy had added swimming and cycling to his run training because that’s the way Verzbicas trained.

Matt takes us through his career, his comeback from injury, turning pro, what he learned from Katie Zaferes, his huge podium finish at Leeds, and how he cut his foot during that race and used Super Glue to close the wound. His goal for 2019 is to go to the test event in Japan and qualify for his first ever Olympic team!