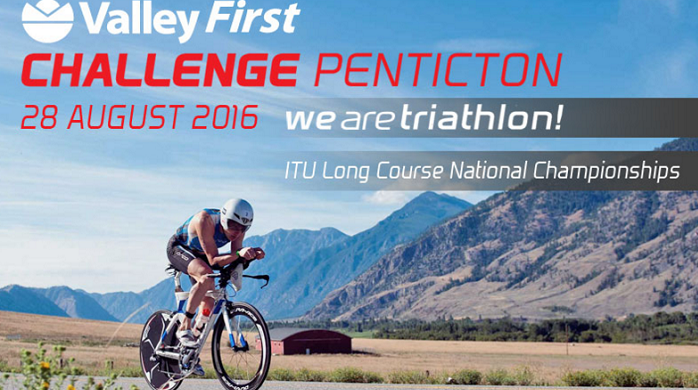 Michael Brown is a former rugby player who got into triathlon in order to get back in shape. This past year his company took over Challenge Penticton and grew the event to 1200 participants. In 2016 the Valley First Challenge Penticton will feature four races over five days with a cross triathlon, an aquathlon, a duathlon and a 3K swim, 120K bike and 30K run event with a $90,000 pro prize purse. And in 2017 all of those same events will held over ten days and will be designated as ITU World Championship events. The website is challenge-penticton.com.