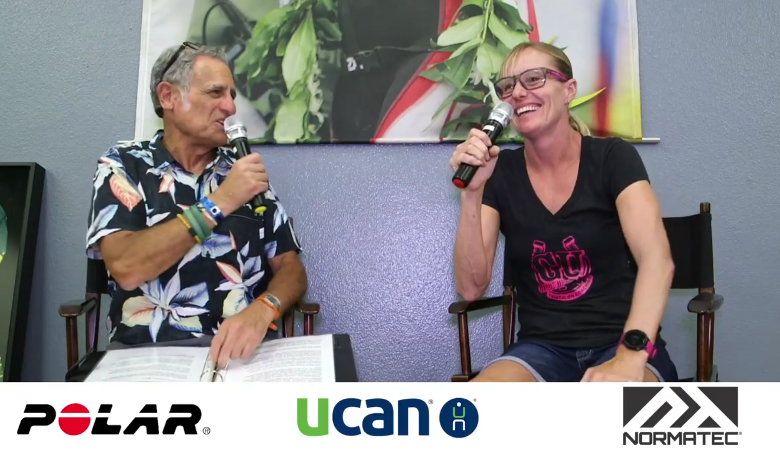 Michellie Jones just might be the most versatile and winningest female triathlete in history. She took a silver medal at the first-ever Olympic Triathlon in 2000, won the 2006 Ironman World Championship, and paced visually and hearing impaired Katie Kelly to a Paralympic gold medal in the first-ever Paralympic Paratriathlon in 2016. She also has won an XTERRA World Championship and has over 200 wins in her amazing career. She joined me for a wide-ranging Q&A with the Triathlon Club of San Diego.

Watch the interview on the Babbittville YouTube Channel here.