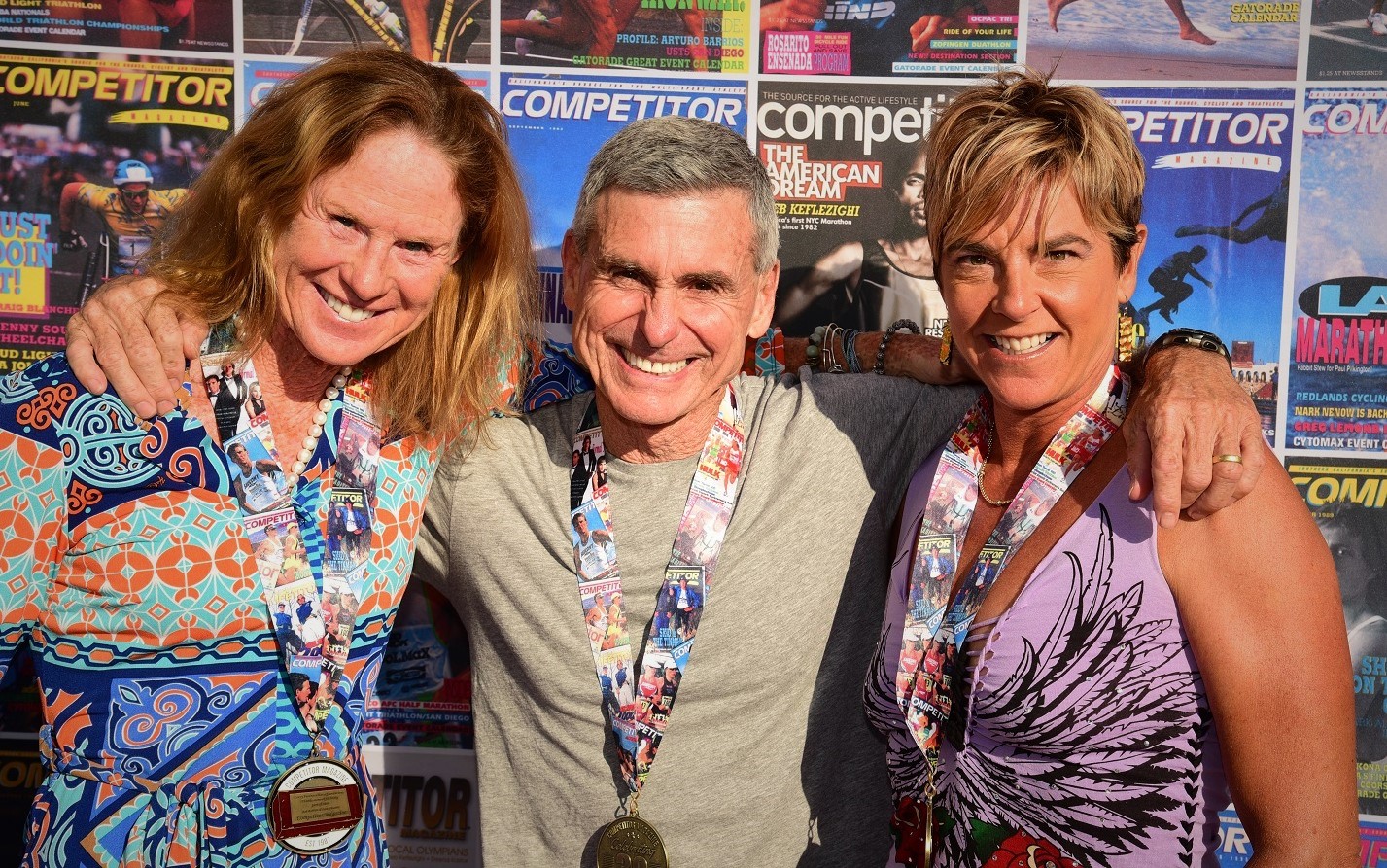 Mike Plant has been involved in endurance sports since he covered the early triathlons on Fiesta Island in the 1970’s. From there he went on to create Running News, Running and Triathlon News, announce at the Ironman World Championship, and then move on to become part of the United States Triathlon Series. Mike is the President and CEO of MPA Event Graphics, but in his spare time he and two-time Ironman champion Scott Tinley have put together a cool website called trihistory.com.