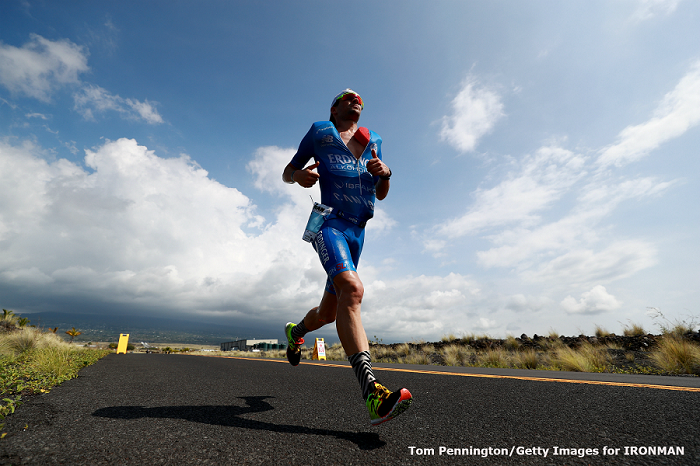 Coming off his 3rd place finish and 2:39:45 record-breaking marathon at the 2016 Ironman World Championship, Patrick Lange of Germany, was looking forward to a great 2017 season. But for three months in 2017 he was so tired he could barely train. When doctors finally figured out his problem, he had very little time to get ready for Ironman Frankfurt and, before he knew it, he was back in Kona. This time he not only ran sub-2:40 again, he made up a ten minute deficit to Lionel Sanders, broke Craig Alexander’s course record, and won his first Ironman World Championship title!