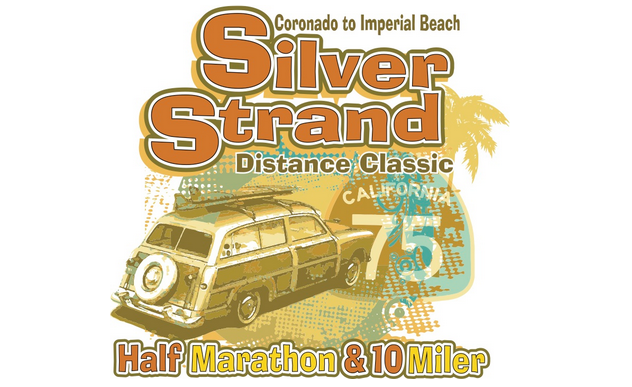 Rick Kozlowski has been putting on running and triathlon events in San Diego for over 30 years and during our chat we went through the changes in the wonderful world of race directing that he has seen over the years.  On Sunday November 16th he’ll be hosting the 15th Annual Silver Strand Distance Classic which showcases a half marathon and a ten miler that take runners, skaters, and wheelers along the ocean on a point- to- point course from Coronado to Imperial Beach. Plus there is a 5K that starts and finishes in Imperial Beach. You can find out more info and sign up at Kozevents.com.