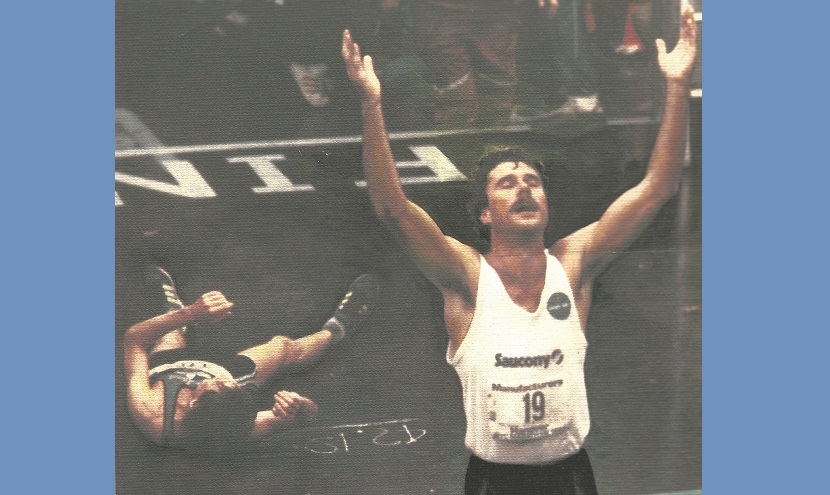 In this awesome two-part interview with running legend Rod Dixon, we chat about everything: from his memory of listening to the classic Jim Ryun vs. Kip Keino finals of the 1500 meter in Mexico City in 1968 on his transistor radio and telling his friends that one day he would be in the Olympics just like his heroes. Flash ahead four years to Munich. When Rod Dixon lined up for the first round of the 1500, and on his right was Jim Ryun and on his left was Kip Keino. In Part 1 we chat about his 1500 meter bronze medal in 1972, his devastating fourth place finishes in the Commonwealth Games 1500 meters in 1974 and in the 5000 at the Olympics in 1976. Who else had a career that put him in close contact with Steve Prefontaine, Henry Rono, Alberto Salazar, Lasse Viren, Bill Rodgers, Filbert Bayi, Sebastian Coe, Eamonn Coghlan, Dick Quax and so many others!