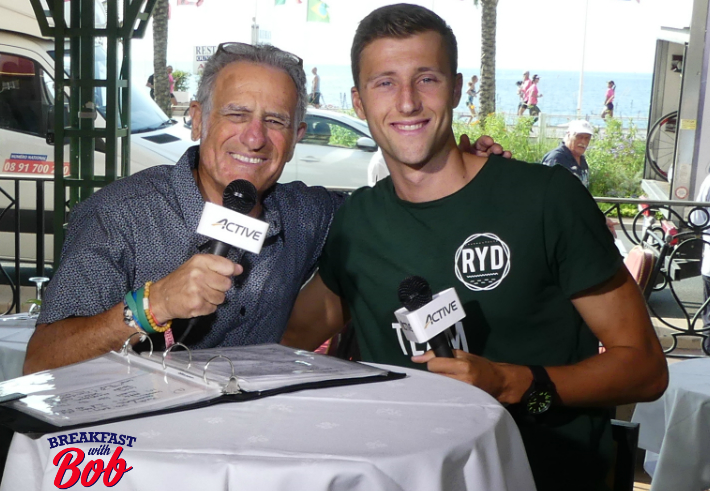 Rudy burst onto the triathlon scene when he won the legendary 2017 Wildflower Triathlon. How long has he been connected to triathlon? Back in 1998, when he was all of five years old, he remembers watching his father race the Ironman World Championship.