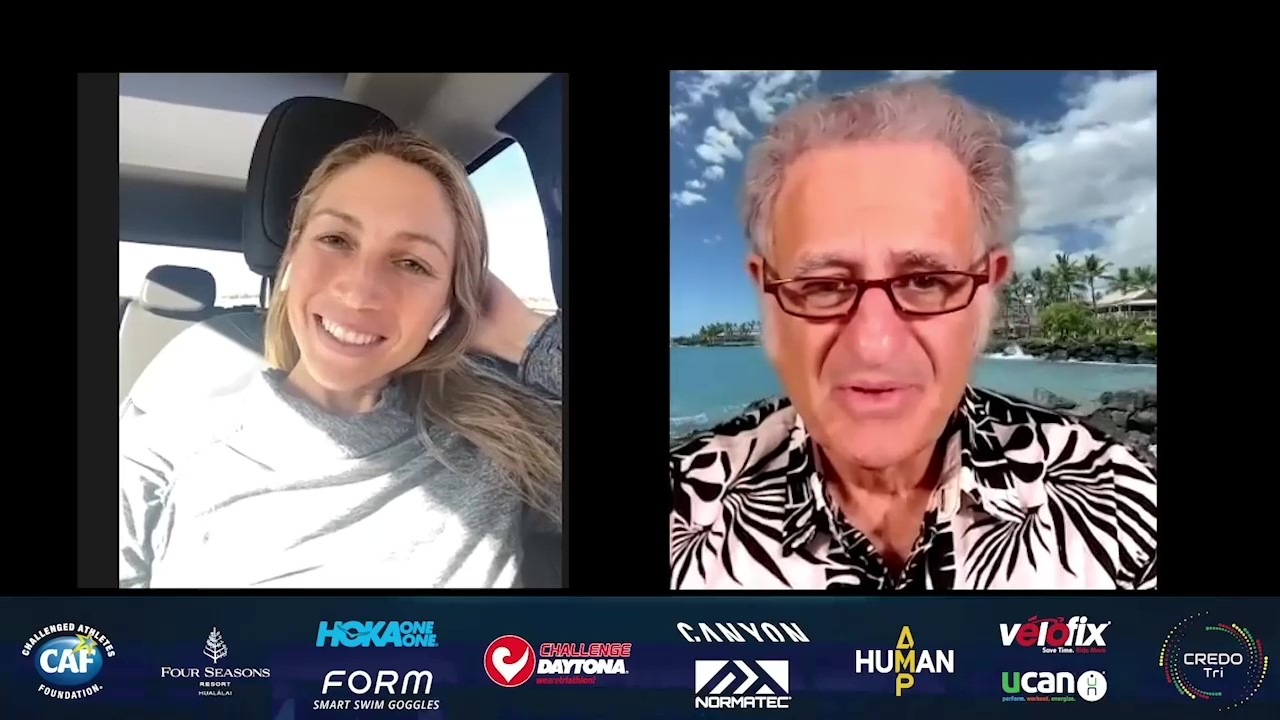 How special is Sara Hall? She won the Foot Locker National Cross Country Championship in 2000 and, 20 years later at the age of 37, she is still going strong. On December 20th she set out to break Deena Kastor’s American Record for the marathon (2: 19: 36) in the Marathon Project marathon and missed the record by under a minute when she ran 2: 20: 32. That followed up her awesome race on October 4th where she took the silver medal at the London Marathon going 2:22:01. In 2009 she and her husband Ryan launched the Hall Steps Foundation to fight global poverty and they helped to build a hospital in Ethiopia. They now have four daughters – Hana, Mia, Jasmine and Lily – who they adopted from Ethiopia.