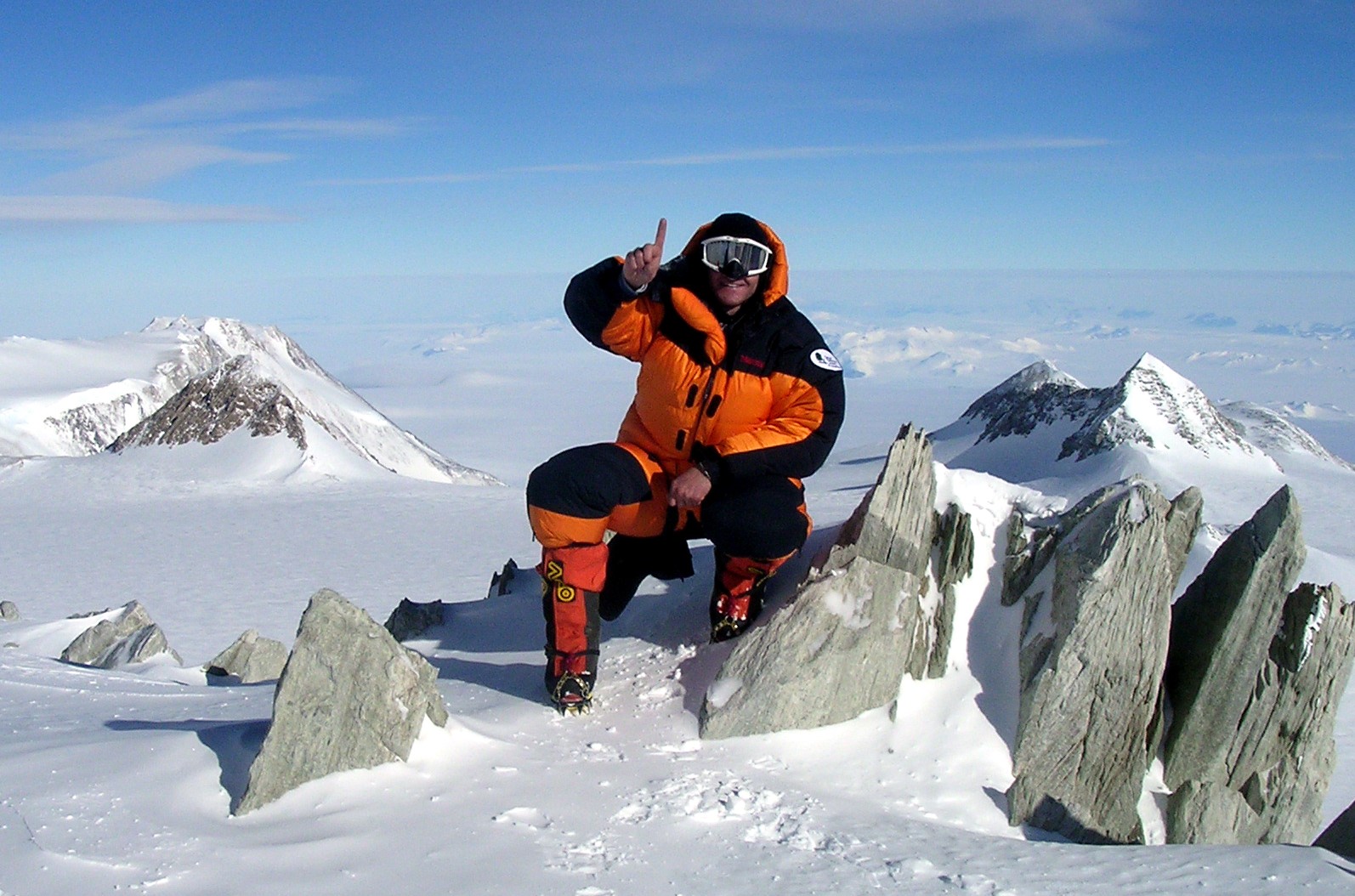 When he was 13, Sean Swarner was diagnosed with Hodgkin’s Disease and eventually Askin’s Sarcoma as well. How bad did it get? He was in a medically induced coma for nearly a year and in 1990 he was given two weeks to live. Since then Sean has climbed Everest, trekked to the north and south pole and completed the Ironman World Championship in 11:44. Sean lives every day to the absolute fullest.