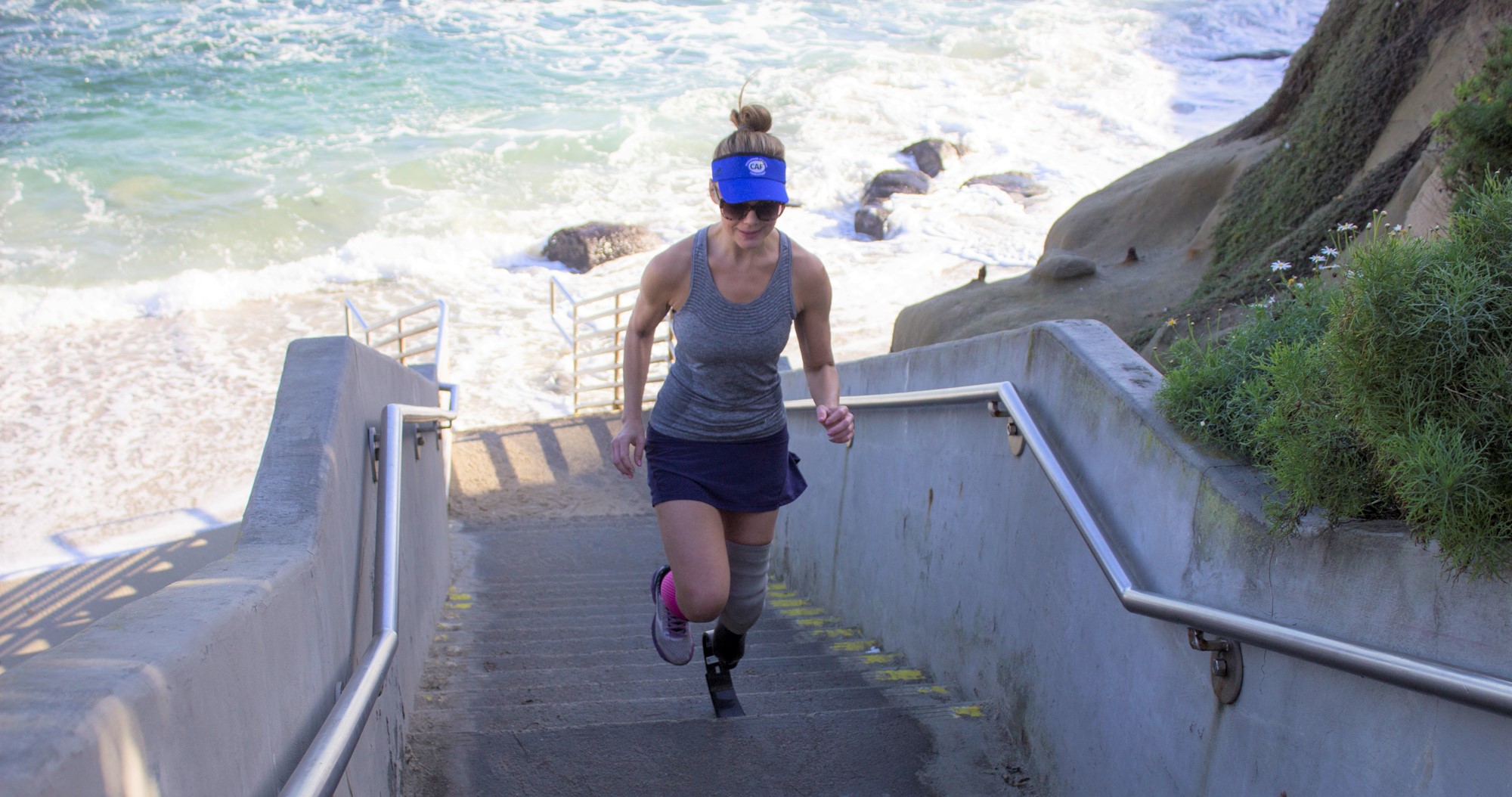 Back in 2005 Tara Butcher had a minor car accident on the freeway. When she got out of her car, she was hit head-on by another car going 72 miles an hour. Her neck was separated from her head – what they call an internal decapitation – both legs were shattered and she had a ruptured ovary. When she came out of a ten-day coma, her left leg was gone, her right leg had a titanium rod, and her neck and spine had been fused together. Through the help and support of The Challenged Athletes Foundation, Tara has run the New York City Marathon, completed triathlons, and summited both Mt. Kilimanjaro and Mt. Whitney. Next up is for Tara is The Empire State Run Up presented by Turkish Airlines powered by the Challenged Athletes Foundation!