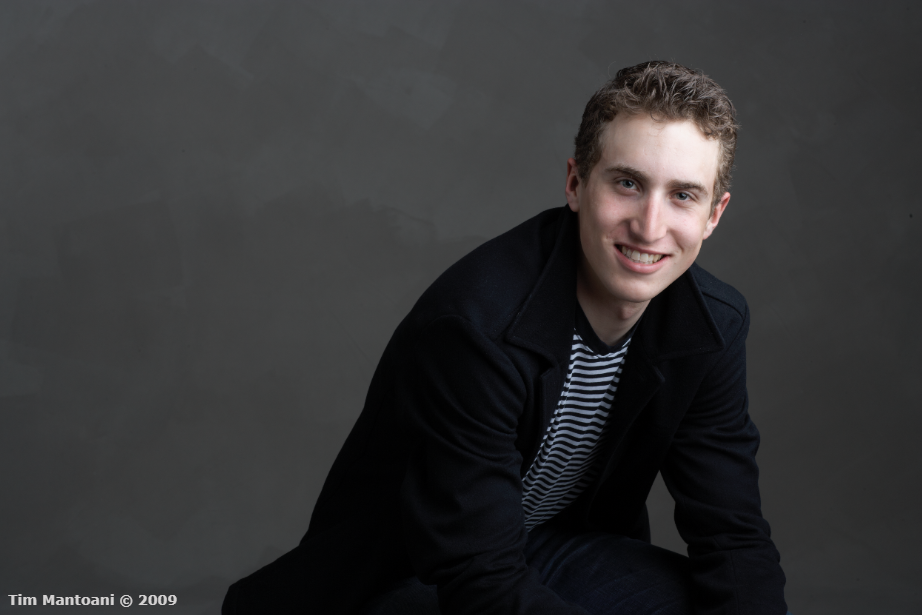 Taylor Phinney became a pro cyclist when he was only 16 years old and has won three national time trial championships, a stage at the Giro d’Italia, a stage of the Tour of California and two World Championship titles in the Individual Pursuit. He also made two Olympic teams. His career was nearly ended the day after he won the 2014 National Time Trial Championship after a 60 mile per hour crash during the Road Race. I’ve followed his career since he turned pro, and featured him on our “Now” issue of Competitor Magazine in 2009 with 3-time Ironman World Champion Craig Alexander. Taylor is always a joy to chat with! 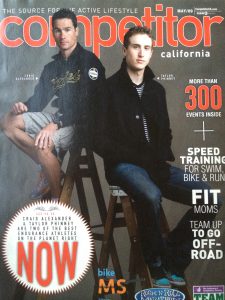