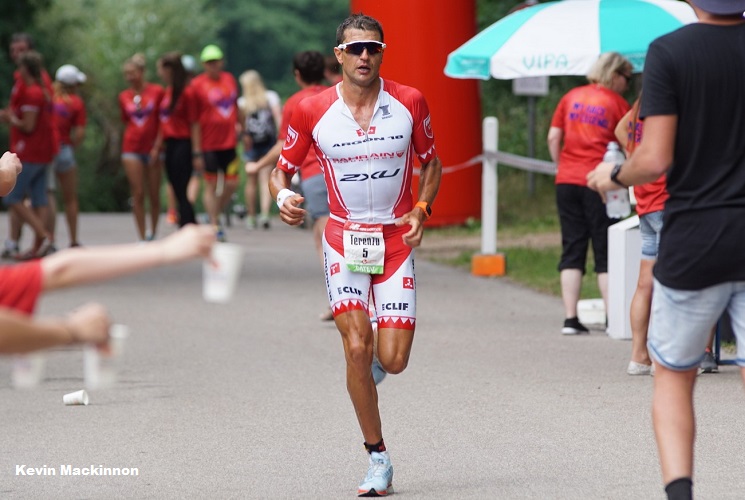 New Zealand’s Terenzo Bozzone finally had his breakthrough race in Kona in 2017 with a sixth place finish. He followed that with his first win in ten attempts at Ironman New Zealand in March of 2018 and he also went sub 8 hours. Flash ahead to July when he was hit by a truck while cycling and ended up with injuries that could have ended his career. His journey back to a three-peat win at Ironman Western Australia in early December was epic!