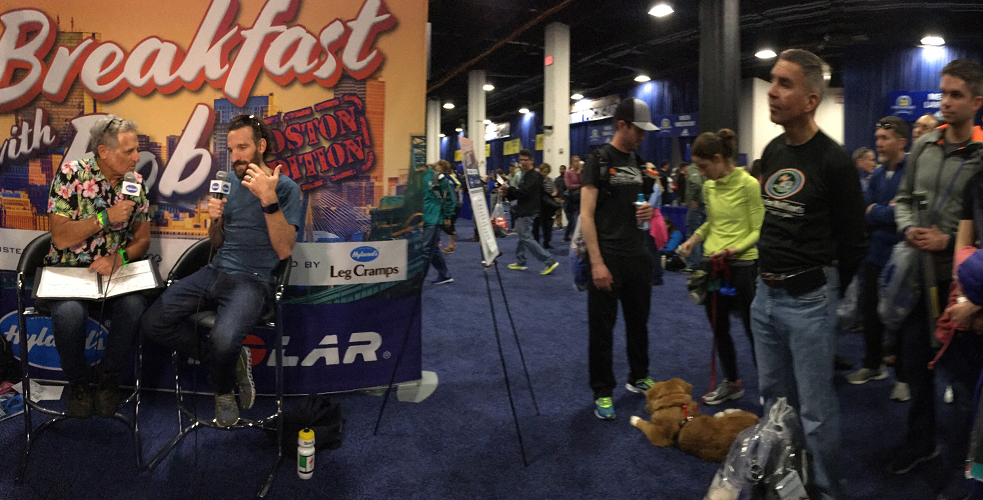 It is so great to have Tim Don back, feeling great, and ready to hit the race course once again. Last October, three days before the Ironman World Championship, Don was hit by a car while on his bike and suffered a broken neck. The Boston Marathon was Tim’s first race back since breaking his neck, and we had a great chat a few days before the marathon. Tim’s goal was to run 2:50, and he ended up doing just that, finishing in 2:49:42.
WATCH the interview on YouTube