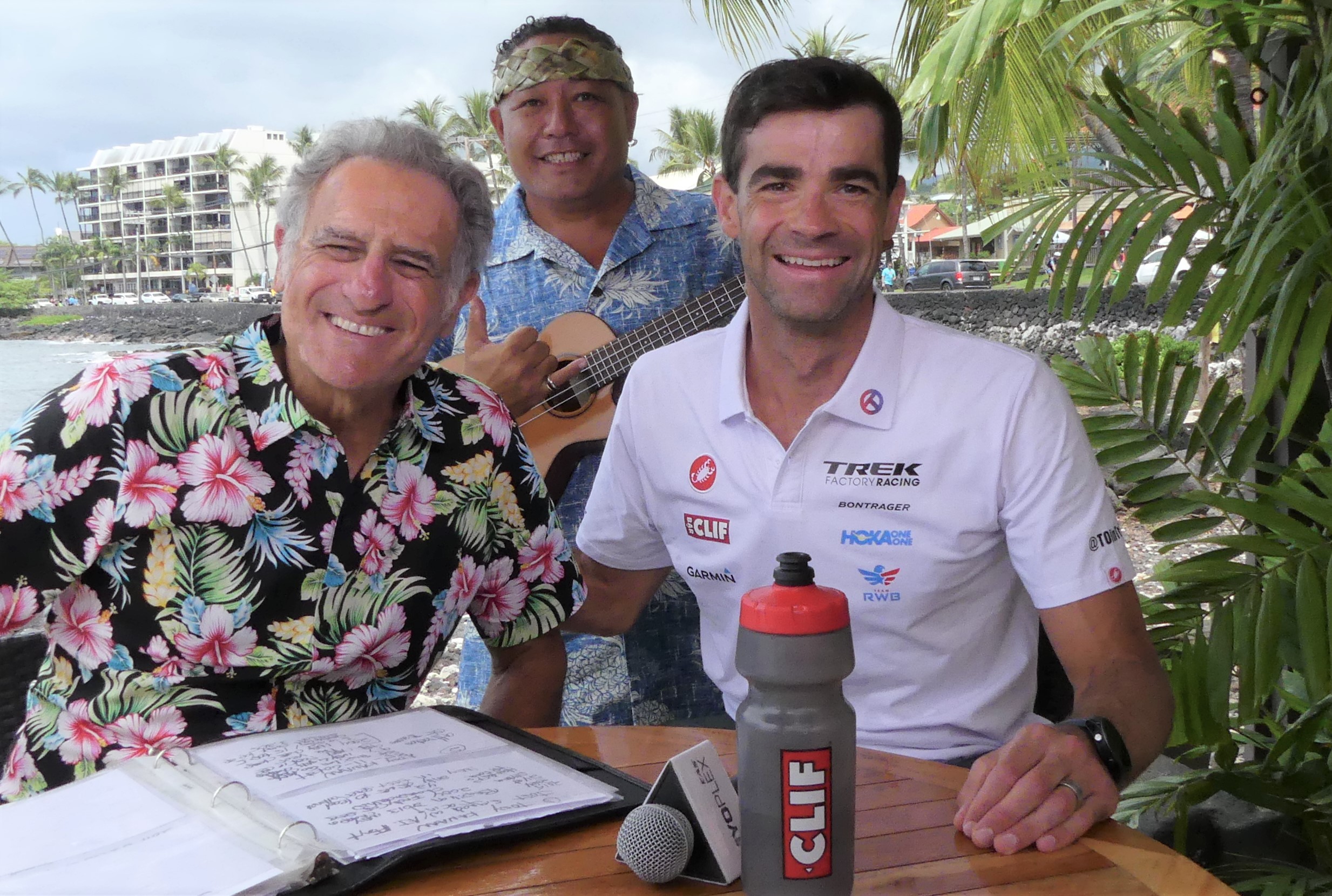 Timothy O’Donnell has accomplished pretty much everything in his triathlon career. He has four top ten finishes in Kona, has been the top American there twice, won both the Ironman and Ironman 70.3 US Pro Championships, and gone 7:55:56 at Ironman Brazil.

TO will turn 38 on October 1st and would like nothing better than to become the first American to win in Kona since Tim DeBoom back in 2002. He joined us from his training camp in Kansas where he is putting in the final prep for October 13th.