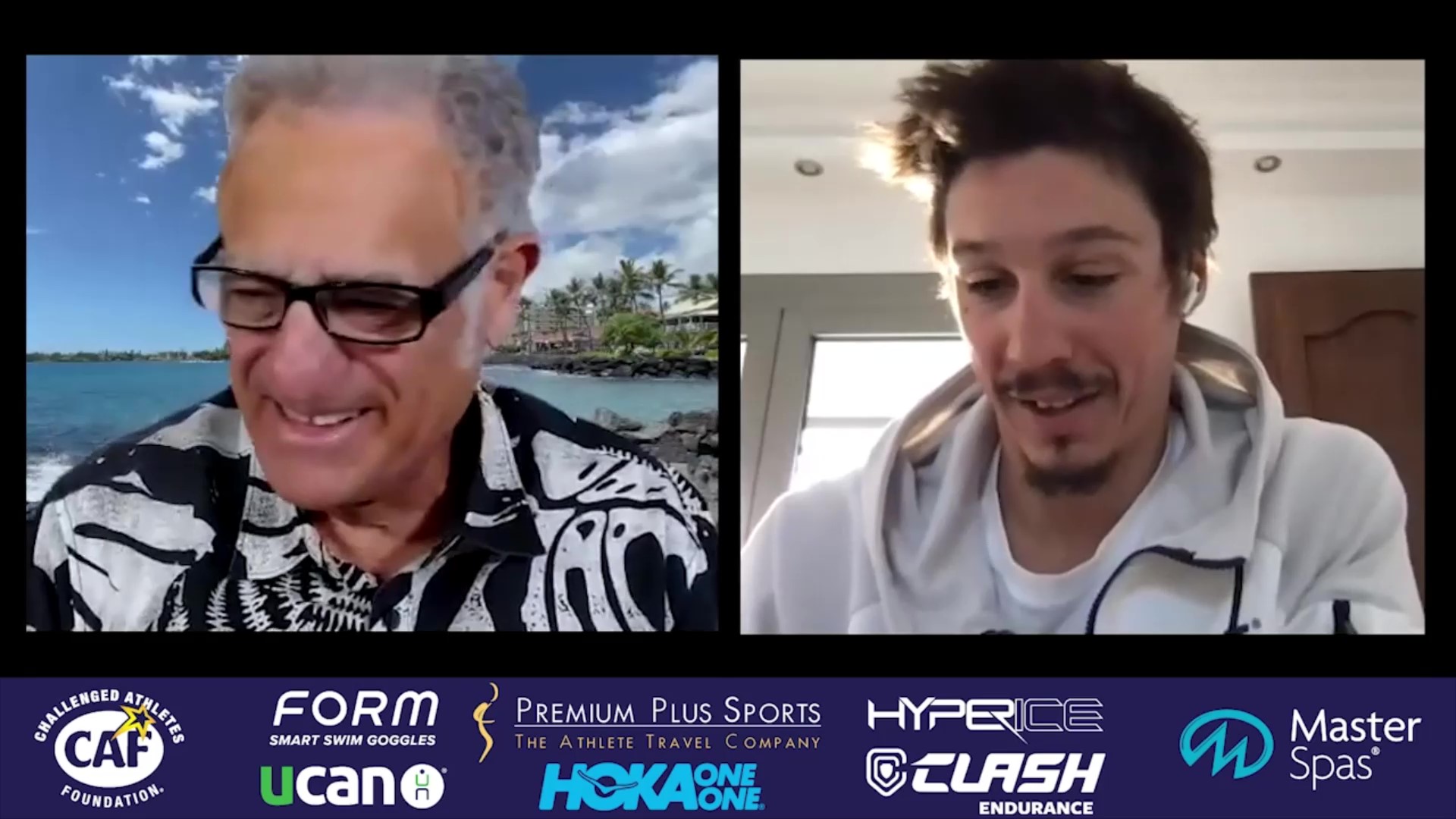 Vincent Luis, from France, is a three-time Olympian, two-time World Champion, and a bronze medalist in the triathlon Mixed Team Relay from the Olympic Games in Tokyo. We chat about how a running camp in Kenya after a disappointing 2016 Olympic performance changed his entire approach to life and to his sport, his love of Super League racing, his goal to hopefully race in the 2024 Olympics in his home country, the legacy of Laurent Vidal, and the impact the Brownlee brothers and Javier Gomez have had on the way ITU athletes now attack the bike. We also chat about Vincent’s second place finish at Ironman 70.3 La Quinta despite being led off course and getting hit by a car. Vincent is always such a treat to chat with!