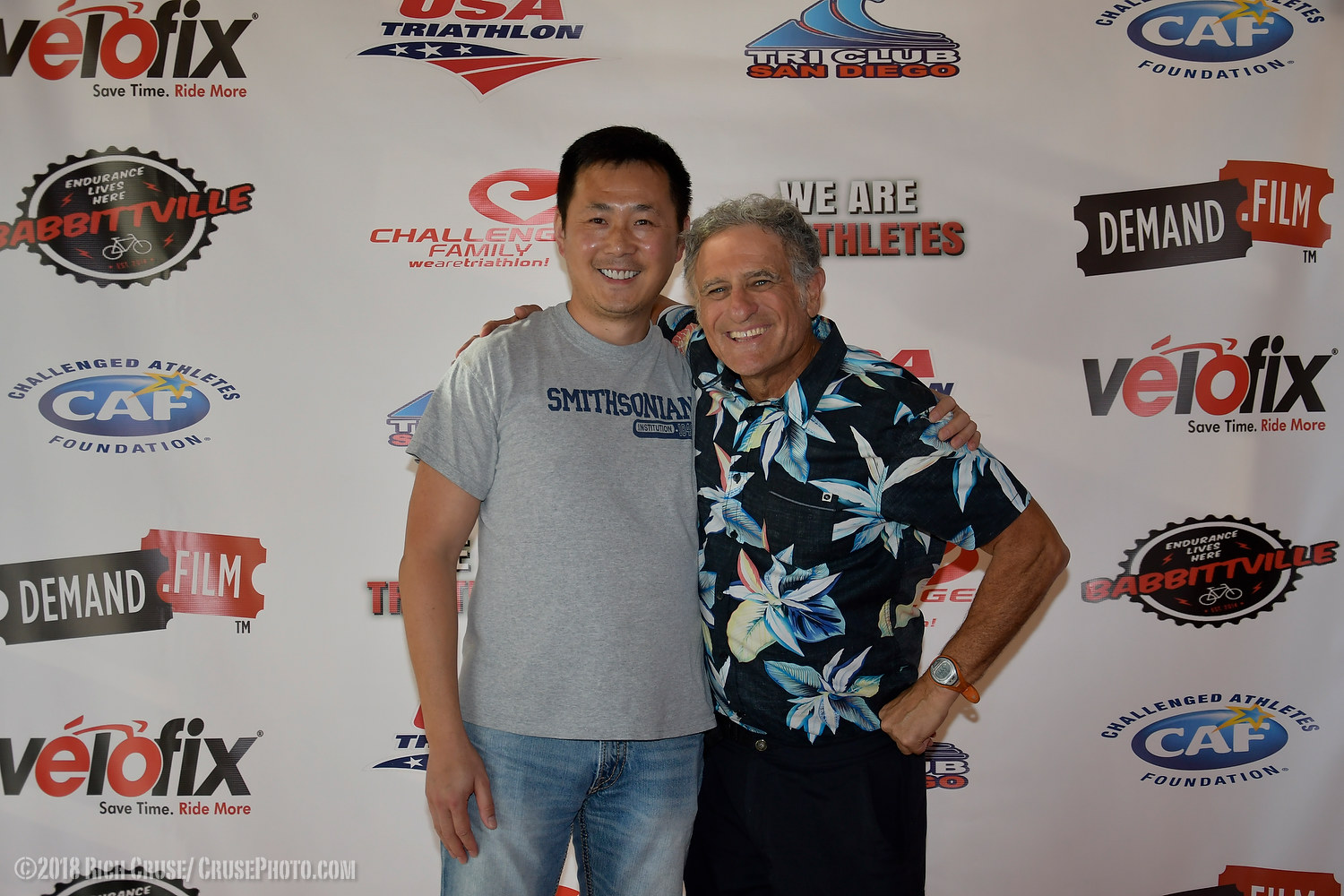 Filmmaker Yanfeng Zhang wondered why a feature-length documentary showcasing the spectacular race known as Challenge Roth had never been produced and personally funded the creation of the triathlon documentary We Are Triathletes. The film will be in 171 theaters across the US on Wednesday August 8th and in 44 theaters in Canada on Thursday August 9th. You can go to demand.film to find theaters in the US, Canada, Australia, New Zealand, and the UK!