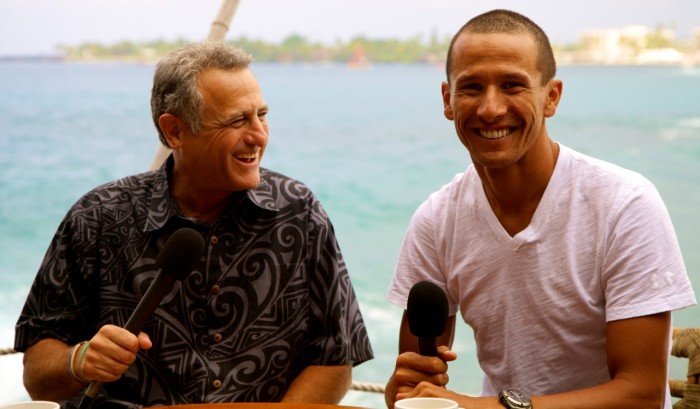 He graduated with a degree in finance, had a great job overlooking Sydney Harbor…and was miserable. In this in-depth conversation with two-time Ironman World Champion Chris McCormack, he takes us through his career step by step. Knocking off the unbeatable Simon Lessing, getting passed over for the 2000 Olympic team even though he was ranked number 3 in the world, coming to the U.S. and winning so many of his bucket list races, moving to long course and realizing that winning Ironman Australia means absolutely nothing when you are racing the big boys in Kona, his failures on the Big Island, going to war with Normann and Faris, his first Ironman World Championship win in 2007, and defying the odds to win again in 2010. No one is a better interview than Chris McCormack.