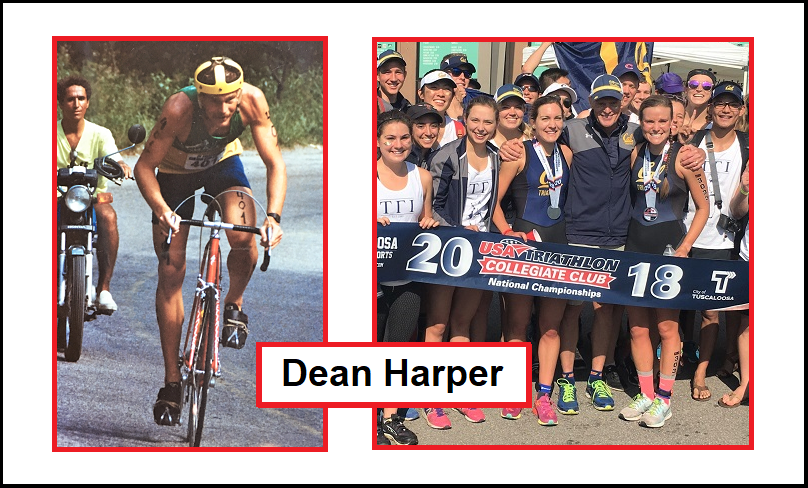 Dean Harper is one of the legends of triathlon. He won the first-ever Wildflower Triathlon back in 1983 and was the cover boy for the first-ever edition of Triathlete Magazine. Dean has been the head coach for the Cal Berkeley Bears Triathlon Club for the past six years and we chatted about the importance of collegiate clubs to the future growth of our sport and his concern – which I share – that so much money is being invested by USA Triathlon into the NCAA program that the collegiate club program is suffering. Dean Harper is about as passionate as they come when it comes to growing the sport of triathlon.