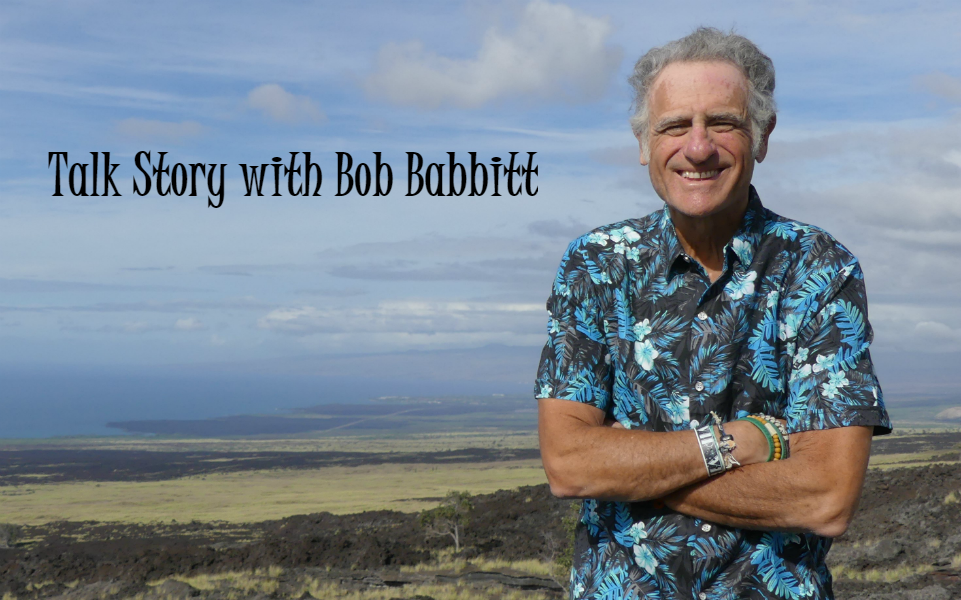 Introducing a new feature for Babbittville Radio: Talk Story with Bob Babbitt. I’ll share some of my favorite stories that I’ve collected from my years in the wonderful world of endurance sports. Today: Chicken Soup and a Glow Stick.

Aussie Chris Legh had won north of 60 races in his career including Ironman California in 2000 and Ironman Coeur d’Alene in 2004. In 2001, he was racing Kona again and with 60K to go on the bike he was coughing up blood. “When I got off the bike, I couldn’t run,” he remembers. When he got to the Queen K, he was able to run. But then he spotted the messenger of doom, the woman who doles out the glow sticks to those Ironman hopefuls who are probably going to finish after dark….