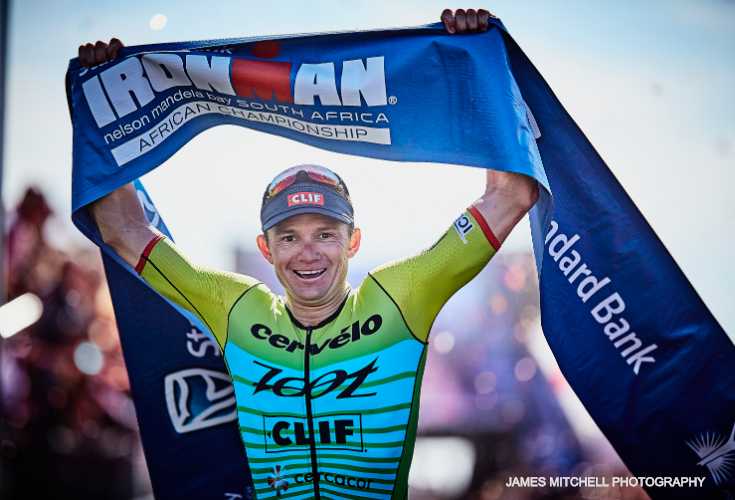 Ben Hoffman has won seven Ironman titles in his career and is coming off what just might be his best season yet with his third win at Ironman South Africa, a fourth place in Kona, and a second place at Ironman Florida in 7:48:29, with a 2:36:09 run. In this conversation we chat about his running improvement since he started working with Ryan Bolton, his support of the Pro Triathletes Organization, his friendship with Sebastian Kienle, the lessons he learned from racing – and getting injured – at Cape Epic, and the beauty of fatherhood.