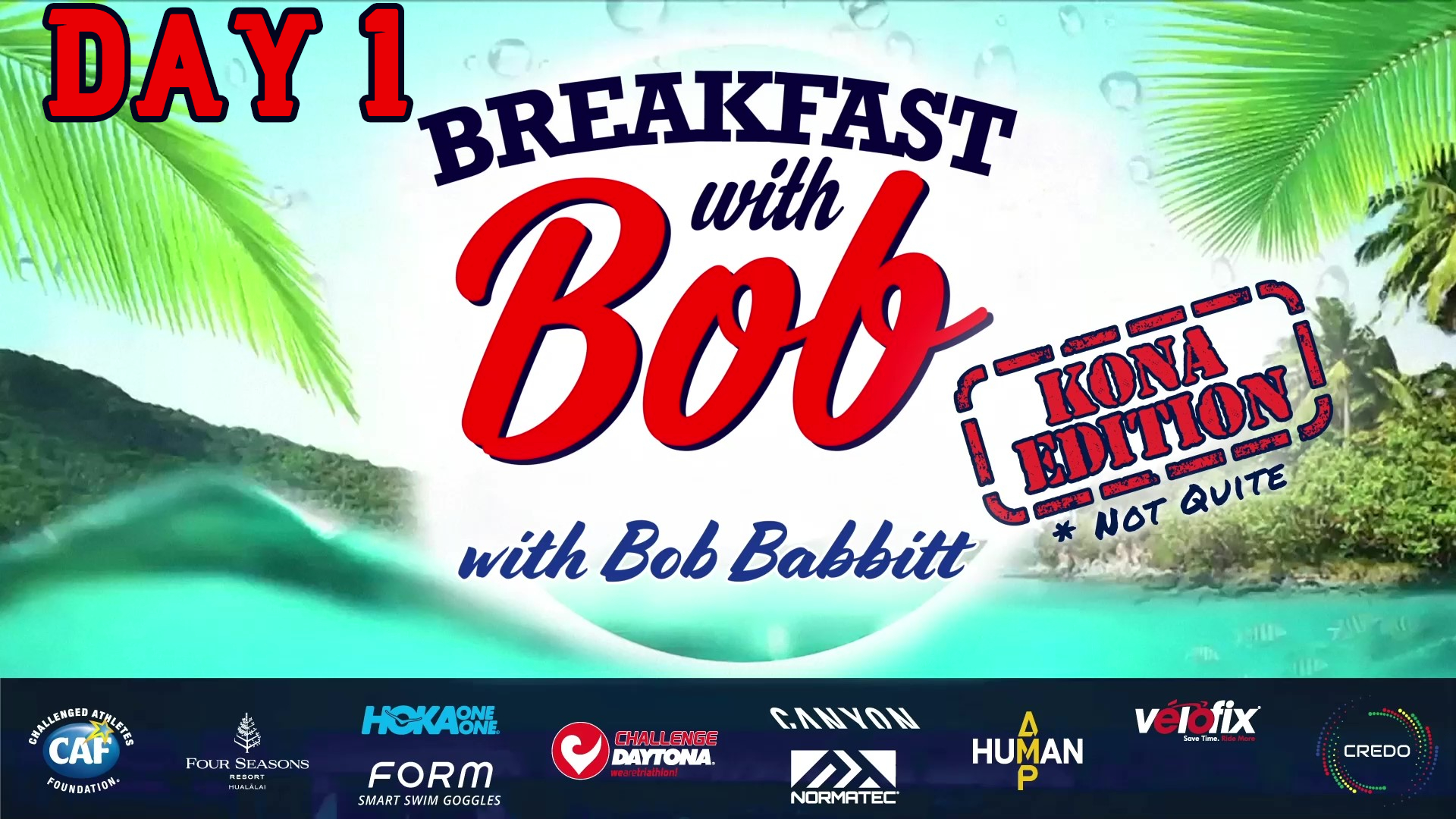 We can’t all be together in Kona this year for Ironman Week, but we can still bring you Breakfast with Bob Kona Edition, just virtually this year. Enjoy the interviews for Day 1.

I love Anne Haug’s personality. The 2019 Ironman World Champion has overcome a lot to be the best in the world and it is obvious she enjoys every aspect of her life.

Normann Stadler is a two-time Ironman World Champion and always a spectacular interview!

When Ultraman World Record holder Richard Thompson won the 2018 Ultraman World Championship, he told us he was retiring from racing. Then he got to wondering if maybe he could go back to Ultraman Australia in 2022 and not just break his current world record of 21 hours and 21 minutes, but actually go sub 20 hours. Richard joined us to talk about his plans.