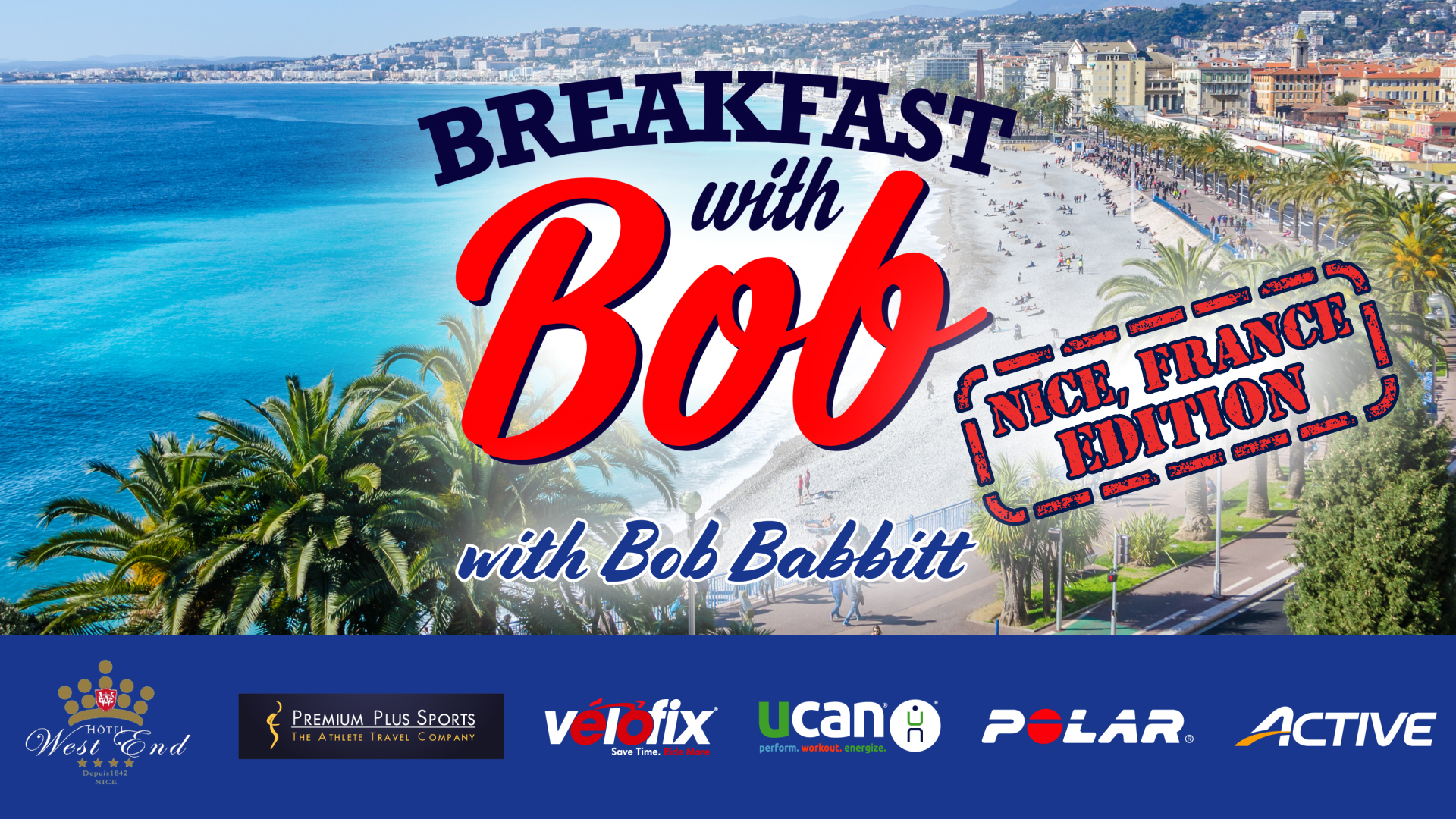 While racing the Oceanside 70.3 in 2018, Holly actually took second place with what was diagnosed as a fractured ankle. She was out for eight months, but the 2016 Ironman 70.3 World Champion is back and ready to add to her collection of great races.

Every year the premiere swimmer in our sport, Lucy Charles-Barclay, just keeps getting stronger and, at the 2019 Challenge Roth, she not only won the race, but she broke 3:00 hours for an Iron Distance marathon for the very first time.

Ellie has been into triathlon since she was 11 years old and turned pro at 17. In 2013 she was thinking of retiring from the sport but Coach Siri Lindley helped her re-ignite her love for the sport. She has been training in Nice and is ready to have a great race!

How often have you seen a photo finish in the sport of triathlon? Hardly ever, right? Well imagine being part of a photo finish where one triathlete wins Gold and one wins Silver. That’s exactly what happened to Lisa Norden at the 2012 Olympics. Lisa shared some insight and background into that historic moment.

Sam is a young man with a ton of talent who is coached by 2000 Olympian Ryan Bolton. He won both 70.3 Victoria and 70.3 Chattanooga this summer and took fifth at St. George 70.3. Sam’s ready to leave his mark on the 70.3 world championships.

Lauren Parker joined us at our Challenged Athletes Foundation San Diego Triathlon Challenge in October of 2017 after being paralyzed in April of that year while training for her first Ironman as a pro. After being introduced to CAF, she received a handcycle from CAF and in April of 2018, less than a year after being paralyzed, she took home the bronze medal in the Commonwealth Games Paratriathlon. This past weekend, she continued on her path to the 2020 Paralympic Paratriathlon in Tokyo by winning the Gold Medal in Lausanne, Switzerland at the ITU World Championship. How important is sport in helping people get back in the game of life after tragedy? Just ask Lauren Parker!

Breakfast with Bob from the Boston Marathon: Highlights
April 20, 2020