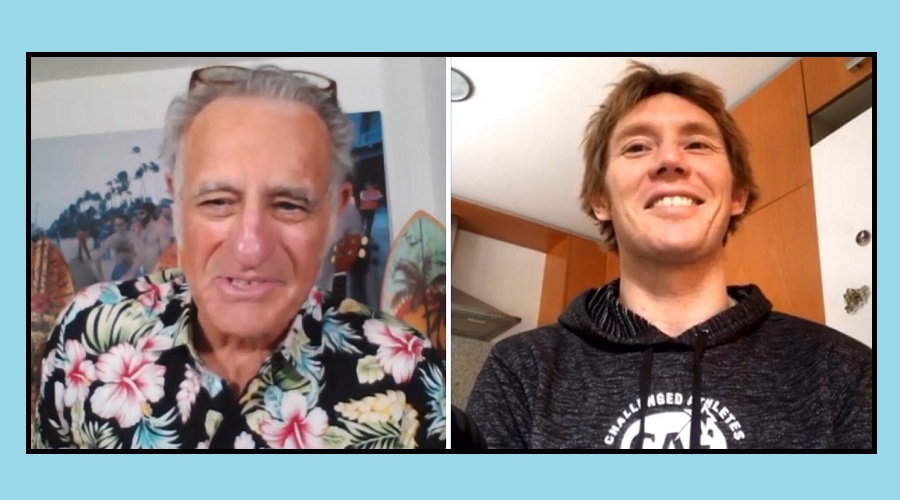 A few months ago, when we launched our Breakfast with Bob: Stay Home Edition interview show, we couldn’t think of a better person to help us kick it off than Cam Wurf. The guy is a walking-talking ray of sunshine. When we spoke to Cam, he was about to become a daddy for the very first time. And who else on the planet has: won Ironman Italy in 7:46:54 in September, finished 5th at the Ironman World Championship in October, raced for Australia in an ITU event in November, and been part of Team Ineos in a World Tour Pro Cycling event in February (which was his first pro cycling race in five and a half years). Cam has one of the best engines, attitudes, and personalities in all of endurance sports!