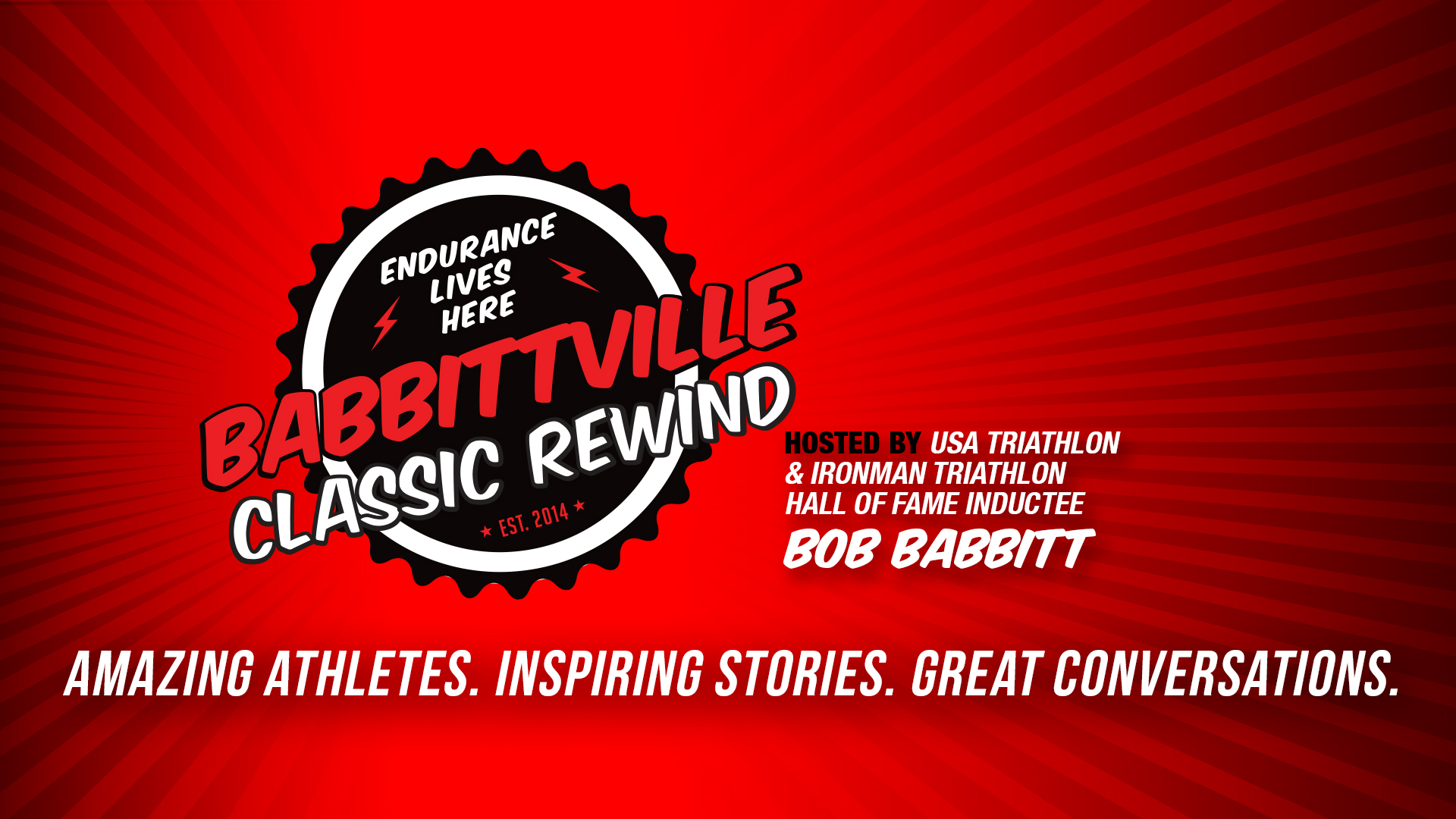 Many of you know me from Breakfast with Bob. But did you know I started hosting a radio show – The Competitors – all the way back in 1990? Yep.

Back in 1990, I was looking for a way to create more awareness around the amazing endurance athletes I was covering in Competitor Magazine, which we launched in 1987. I approached The Mighty 690 radio station in San Diego to see if they might have interest in an interview show called ‘The Competitors.’ When they said yes, the show, hosted by myself and co-hosted for a number of years by former professional triathlete Paul Huddle, began to air every Sunday night between 8 and 10 P.M., and continued to run in that time slot for the next 30 years!

I felt like my job went way beyond just creating successful magazines. I felt like all of us who were involved back in the early days of endurance sports were also working to help grow participation in running, cycling, triathlon, and mountain biking, while creating awareness around the amazing athletes of these sports. The radio show was the perfect way to make that happen.

On the shows that lead into mine, listeners heard conversations with stars from major league sports like Magic Johnson, Tony Gwynn, and Joe Montana. Now they were hearing interviews with stars from endurance sports like Mark Allen, Dave Scott, Greg LeMond, and Paula Newby-Fraser. The listener was thinking that if these athletes were on a big-time sports radio station, they must be important, too. And they were. The Competitors show was a game-changer in terms of creating awareness for our athletes and our sports. 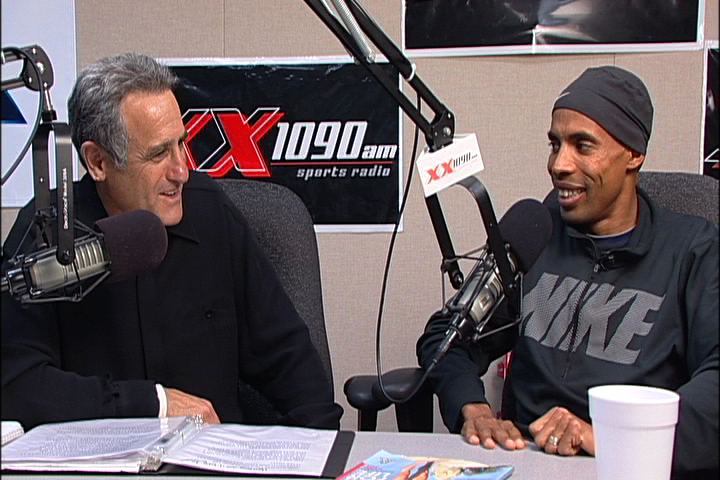 The early interviews were captured on reel-to-reel tapes – remember those? – then cassettes, CDs, and eventually digital files. Many of these classic interviews from the 90s and early 2000s have not been heard since they originally aired. Back in the day, the only way people could hear the interviews was by tuning into the radio station – The Mighty 690 and later The Mighty 1090 – in their home or in their car. And they had to be in Southern California to be able to hear the show!

Now, with the help of technology, I’m excited to announce the launch of Babbittville Classic Rewind on the Babbittville YouTube Channel.  You’ll be able to hear some of my favorites from the archives, including cycling legend Davis Phinney, Mark Allen and Lance Armstrong together back in 1993, Paula Newby-Fraser, some epic conversations with Bob Roll, and a classic interview with Greg LeMond, Scott Tinley, and Scott Molina together, among many others.