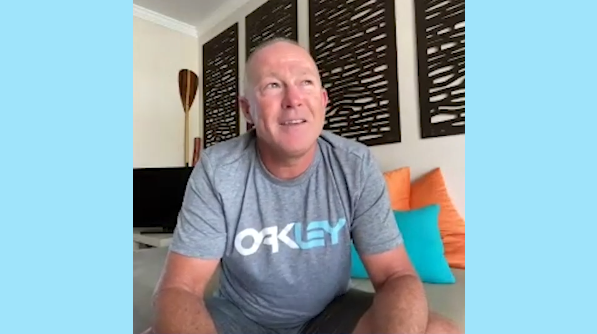 From our Breakfast with Bob: Stay Home Edition interview show, enjoy this epic interview with the one and only Greg Welch.

Australia’s Greg Welch won the 1994 Ironman World Championship, finished second in 1991, and took third in both 1989 and 1996. But his 11th place finish in 1999, despite the fact that he was having major heart Issues throughout the day, is simply unbelievable.