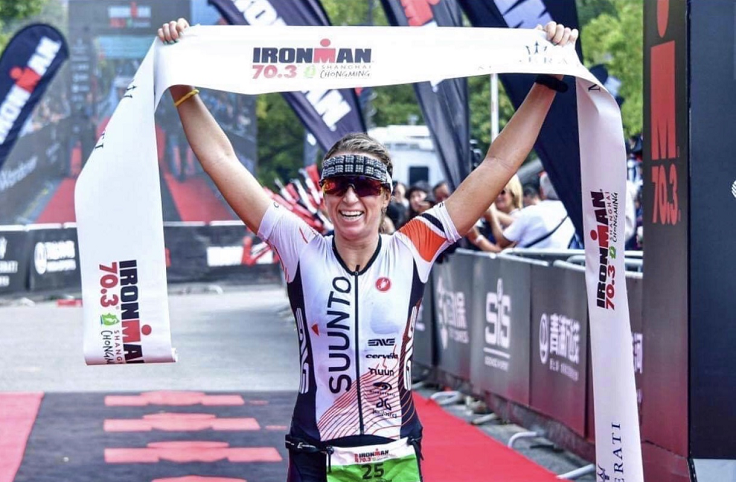 Kelsey Withrow has overcome a ton in her career, including dealing with an abusive coach and suffering potential career-ending injuries after getting hit by a truck while out cycling. But there is something to be said for staying the course. She has now won five Ironman 70.3 races in her career and, after having bike issues in Kona and not finishing in 2019, the goal is to, hopefully, get back to Kona this October. Based on her history, this is not a woman you should ever bet against!