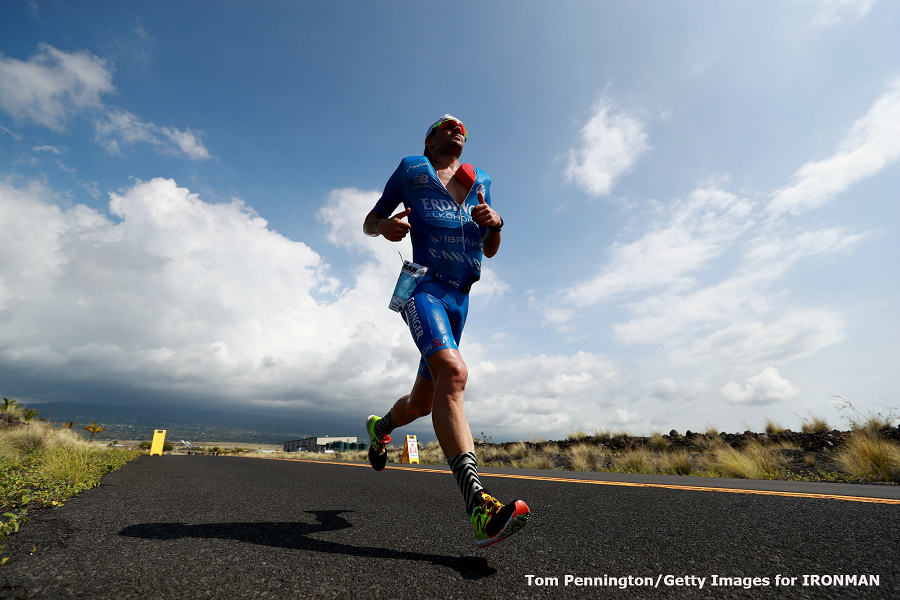 From our friends at SportStats….

There were 135 Ironman World Championship finishers who ran qualifying times for the Boston Marathon on October 14th. Which means they are the chosen few who, after someone tells them they qualifed for Boston in Chicago or New York and then asks one of our very special 135 where they qualified, they have earned the right to say the following:

“Me? I qualified in Kona…..after I swam 2.4 miles in the ocean, and biked 112 miles in the heat and wind and hills of the lava fields, I ran 26.2 miles in a blast furnace in the heat of the day on the Big Island of Hawaii to get my Boston spot.”

How epic is that? Congratulations everyone!

Kaisa Sali on Breakfast with Bob from Kona 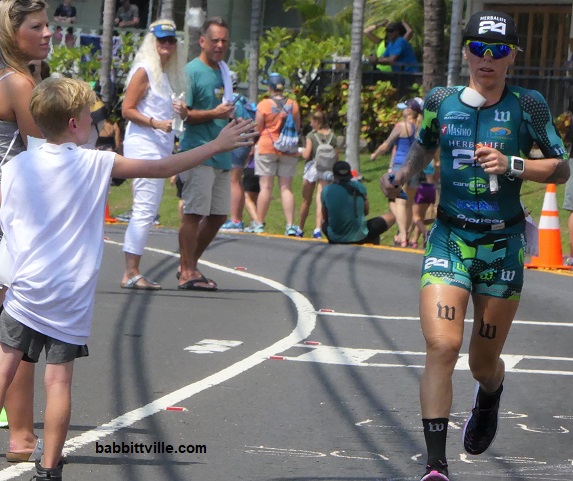 Heather Jackson during the run at the Ironman World Championship