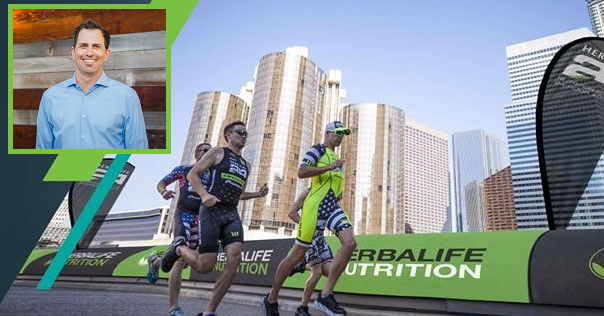 Brennan Lindner of Generic Events is the race director for the upcoming Pasadena Triathlon on March 7th at the Rose Bowl, and the Herbalife24 LA Triathlon on Sunday May 17th. The LA Triathlon features a point to point race from Venice Beach to LA Live and has a variety of options including Olympic and Sprint distances, an Aquabike, a 24 mile Bike Tour, and a 3.1 mile walk or run.