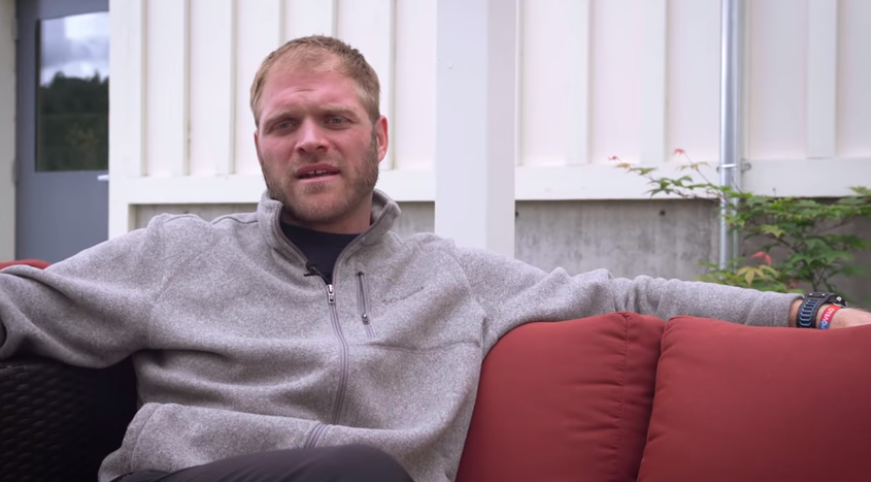 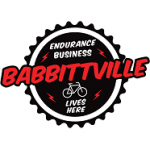 Jeff Byers is the CEO and Co-founder of Amp Human, the creators of PR Lotion. Jeff’s background is fascinating as he went from a kid running cross country in seventh grade to a highly recruited offensive lineman to a collegiate football player under Pete Carroll at USC and he ended up playing in the NFL.

After retiring from pro football in 2014, he quickly lost about 80 pounds, discovered endurance sports, bought his first road bike in January of 2017, and worked with his partner to create Amp Human and PR Lotion.